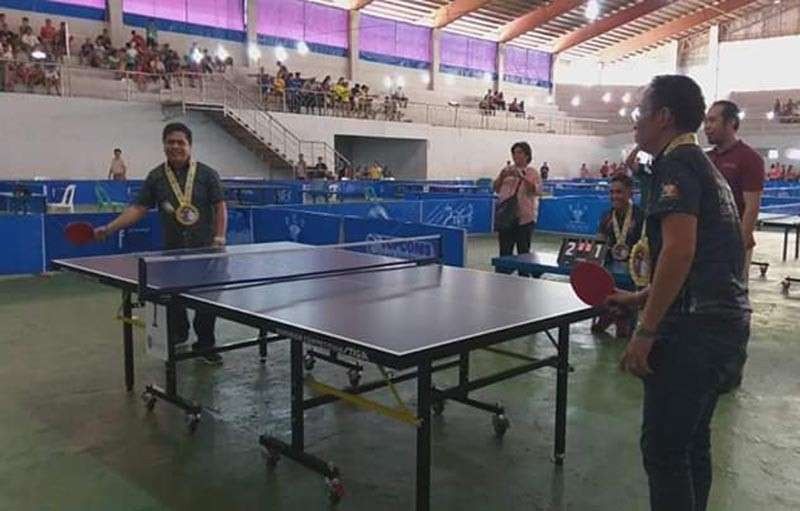 Punsalan said the competition will be held in San Simon High School (SSHS) in Barangay San Jose on September 14 to 15, and will be participated in by teams from all over the country.

“The Philippine Team for Table Tennis will be playing as well as different teams representing other towns and provinces and we are very proud to announce that we were chosen to be the host municipality,” he said.

The winning team in the forthcoming competition, Punsalan said, will be sent to Italy to represent the Philippines and face national teams from other countries for the international meet.

Punsalan said the local government, together with the officials of SSHS, are already preparing for the hosting of the prestigious sports competition to ensure the suitable accommodation of players and smooth flow of contest.

He added that the hosting of the event will augment the local government’s goal of further promoting sports to Simonian youth, as well as further boost the tourism in the town.

“We have already created an action team for the preparation to ensure that everything will go as planned. Of course, we want to maximize this rare opportunity that is given to us. Just imagine the whole country coming to San Simon and personally seeing the beauty we have to offer,” he said.