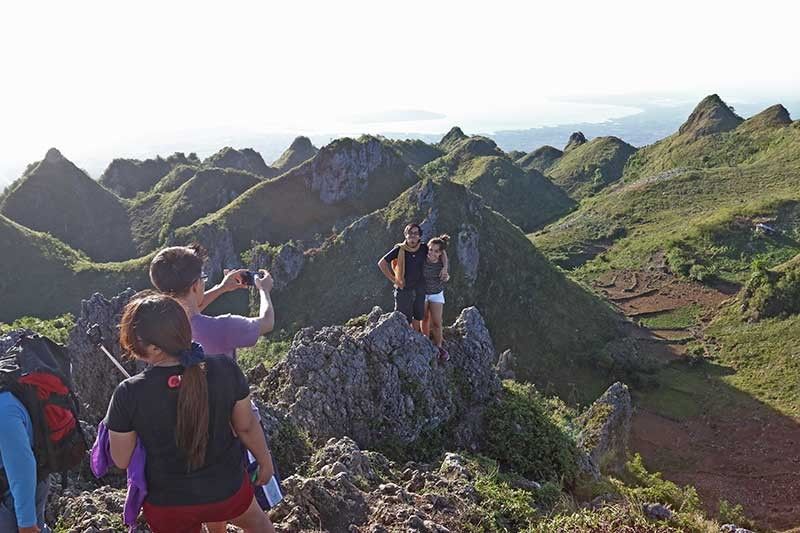 Former Finance secretary Roberto de Ocampo, who is now chairman and chief executive officer of the Philippine Veterans Bank, said the services sector is one of the country’s major growth drivers in terms of income and job generation.

De Ocampo said information technology (IT), tourism and the sufficient growth in real estate sectors have been attracting investments to the country.

“The Philippines will probably get the most of its growth from the services sector... Tourism, for one, seems to be one of our strengths,” he said.

The Philippines welcomed 4.1 million foreign tourists in the first half of 2019, up by 11.43 percent compared to the same period in 2018. The country’s top markets were South Korea, China, United States, Japan and Taiwan.

But depending on how the country plays its card right, de Ocampo said the manufacturing sector could also be given a boost.

The Philippine Statistics Authority reported that the country’s gross domestic product (GDP) grew by only 5.5 percent in the second quarter of 2019, the slowest in 17 quarters or over four years.

GDP, which measures economic activity, is the sum of the values of all goods and services produced in the country over a certain period.

President Rodrigo Duterte’s economic team had given assurance that the economic slowdown was just a “temporary setback.”

“In both cases, the idea is to simplify the tax bracketing and to lower the rates, particularly for the poorer communities in the case of individual tax. In the case of corporate, to lower it means we will become competitive with other countries in Asia, since we have the highest corporate tax rate,” he said.

However, de Ocampo raised concerns on industries who claim to be “infants” to receive incentives from the government.

“Many of the industries that claim to be infants are as old as me and have long since lost their need for those incentives. So an incentive given to an industry that doesn’t need it, could’ve gone to others who need it more,” he said.

De Ocampo, who served as Finance secretary under President Fidel Ramos from 1992 to 1998, said the tax reforms were similar.

“The thrust of the administration in terms of a combination of reforming the tax system and building the infrastructure is something that I will have a very difficult time objecting to because that is almost exactly the same pattern I followed when I was secretary of Finance,” he said. (JOB with KOC)