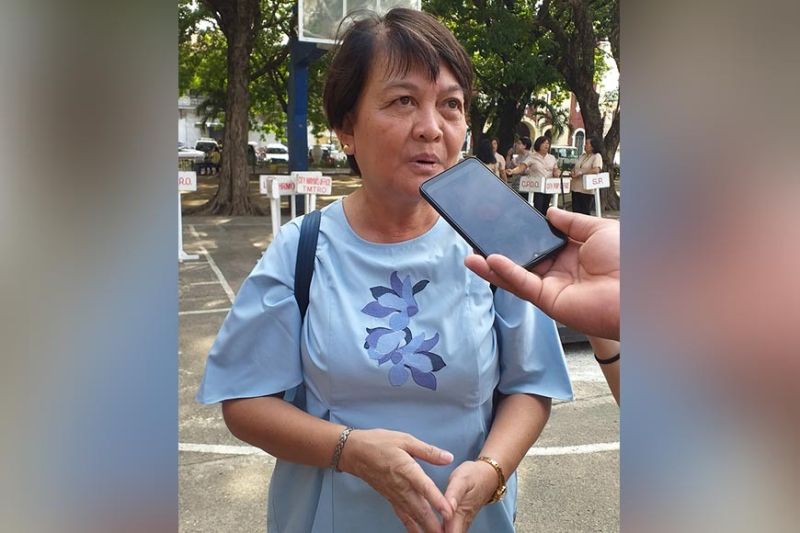 SOME personnel of the Metropolitan Manila Development Authority (MMDA) have visited Iloilo City to study and address the current traffic situation in the metropolis.

Director Neomie Recio of the MMDA’s Traffic Engineering Center said they are now gathering data on the city's traffic.

The Iloilo City Government earlier asked for MMDA's help to address the traffic congestion in the city.

Recio said the first step of their study will be “purely” data gathering, and the data gathered would then be forwarded to their Manila office for evaluation and analysis.

“After that, makakabigay na kami ng recommendation on the proper traffic management of Iloilo City,” she said.

She said they will assign a total of 15 persons from MMDA who would handle the study and recommendation of the traffic management in the city.

She added that based on their initial observation, there are numerous problems in the city's traffic management. These include the lack of discipline and the absence of loading and unloading areas, illegal parking of vehicles, and faulty traffic signal systems.

Recio clarified that the road can still accommodate the number of vehicles, but the obstructions and the drivers' lack of discipline are causing the traffic congestion.

She said they have started conducting the study last Sunday and Monday, August 11 and 12, but they are still uncertain on the volume of vehicles since Monday was a holiday.