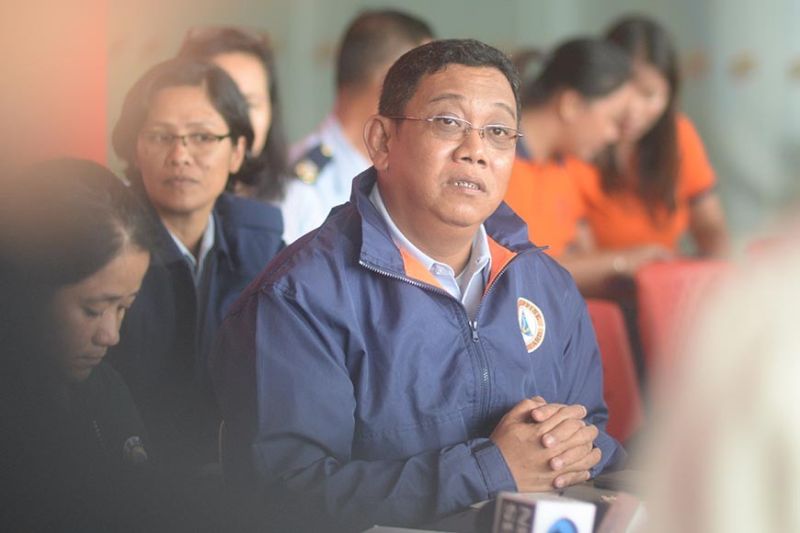 * Wearing of life jackets at all times

* Tarpaulins or canvass shall either be rolled up or removed

* The operation of motorboats shall be during fare weather only

* Motorboats should be equipped with distress signals or equipment

The trips were cancelled last August 3 after three motorized bancas capsized in the Iloilo-Guimaras Strait, leaving at last 31 people dead. The cancellation was also implemented due to gale warning issued by the state weather bureau.

“We will enforce this and make sure that these conditions are met especially also ang pagmanifest ng mga passengers, that’s part of this. We will strictly enforce,” said Dela Vega.

He added that they have also augmented their personnel, with some now coming from other provincial offices in Aklan, Antique, Capiz, Guimaras and Iloilo.

Dela Vega asked the passengers to plan their trips, as the motorboats will only be allowed to operate from 6 a.m. to 6 p.m.

“So please, plan your trip. If not, you have to stay in Iloilo and Guimaras

He also stressed that the passengers can bring their own life jackets, especially those who are traveling regularly.

“Please bear with us. What we only want is your safety and please comply with all the rules set by Marina and being enforced by the Philippine Coast Guard,” Dela Vega said.

Richard Galvez, a resident of Guimaras who is currently working in Iloilo City, said he is thankful that the trips have been resumed.

Dela Vega said they will recommend the cancellation of a motorboat franchise of the rules are violated.