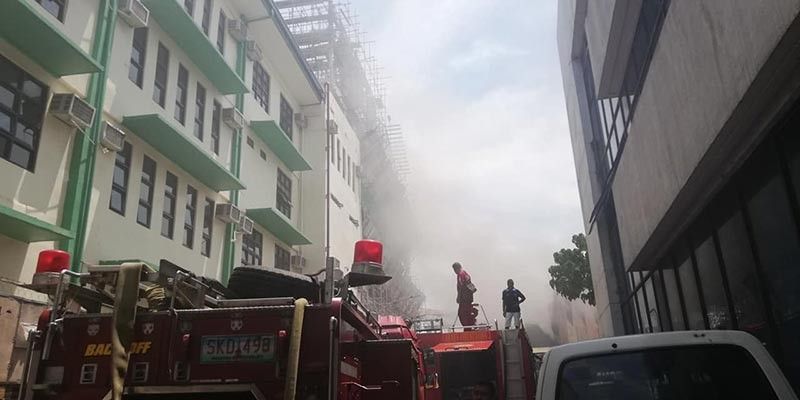 OFFICIALS pegged the damage caused by a fire that hit a warehouse of telecommunications company PLDT in Barangay Carmen, Cagayan de Oro City on Monday, August 12, at P111 million.

The fire, which started at 4:04 a.m., caused the Cagayan Electric Power and Light Company (Cepalco) to immediately cut the power line off. The incident resulted in interrupted internet connections that affected 600 PLDT subscribers.

Velarde said the materials inside the warehouse were made of plastic, which are highly flammable. It was only at 9:28 p.m. Monday, August 12, that the fire was put under control.

He said they are looking into two angles as cause of the blaze: an electrical-related fire incident, and highly flammable materials inside the warehouse that contributed to the fire.

Affected subscribers can call the PLDT hotline 171, while those paying customers can pay at Bayad Centers all over the city.