DLSU soars back to finals 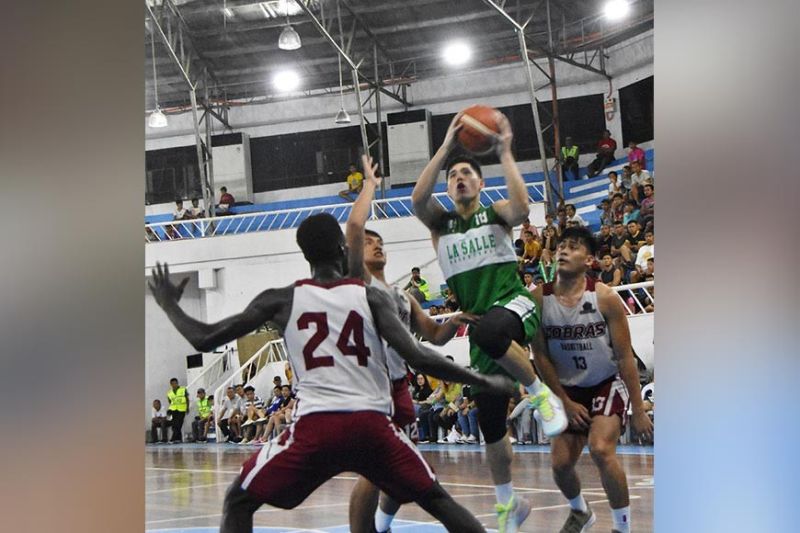 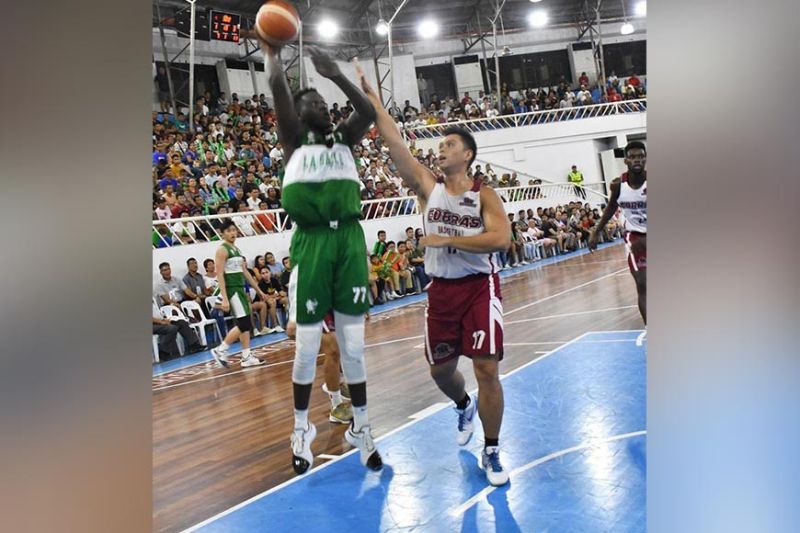 The Araw ng Dabaw 2019 champion Green Archers shot down the Cobras, 65-59, through the heroics of Amadou Ndiaye who buried 16 points, seven of which came in the third period.

Green Archers assistant coach Gian Nazario said in a text interview with SunStar Davao Tuesday, August 13, that they sat out a few of their veterans.

On a possible rematch with the National University (NU) Bulldogs for the Kadayawan title, Nazario said, "We're expecting a good game. Coach Jamike will surely prepare his team well."

The Green Archers tamed the Bulldogs in their opening clash, 80-72.

Nazario added, "Our mindset is that UAAP season is in two weeks so we have to be focused and sharp."

The battle for third is set at 5 p.m. today, August 14, while the championship that stakes P100,000 is scheduled at 6:30 p.m. in the Samahang Basketbol ng Pilipinas (SBP) 11-sanctioned league. 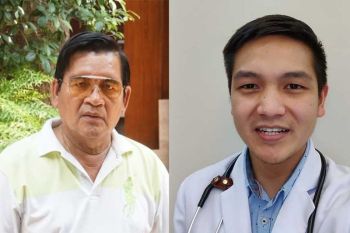