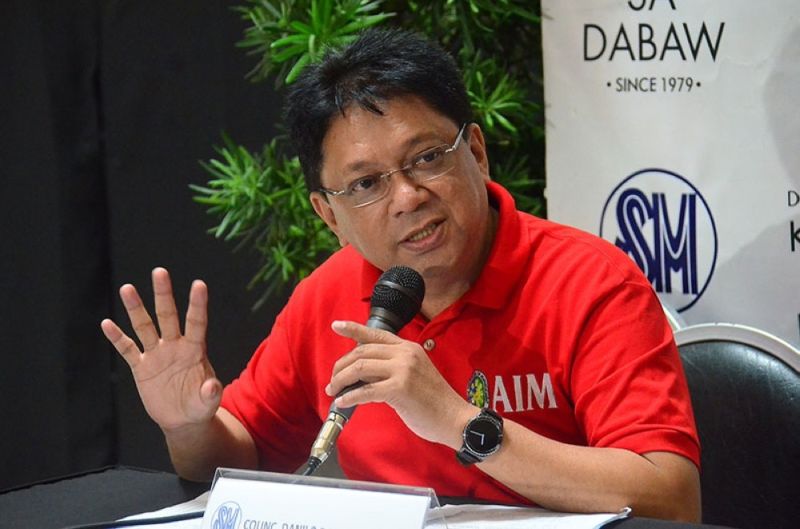 A DAVAO City councilor said there is a need to amend some ordinances to give way for the High Priority Bus System (HPBS), a major project of the city which seeks to modernize its public transportation system.

Councilor Danilo Dayanghirang, however, said on Monday that he has not yet received any requests on the amendment of existing traffic and transportation policies of the city.

HPBS aims to address the growing need for a mass transit system to solve traffic congestion.

“The council will only come in if it will affect ordinances but as a matter of project by the mayor, it does not need any council [intervention]. It is the prerogative of the mayor unless it will include putting up of a new terminal, city planning but as of to date as a matter of policy, as far as she is concerned, she wants to change the kind of vehicle used by the commuters, used by the city of Davao,” Dayanghirang said.

Possible ordinances that might need amendment should the project be implemented include the amendment in the routes, franchise issued by the Land Transportation Franchising and Regulatory Board (LTFRB) versus this present vehicles.

“There’s a contract between PUJ as well as LTFRB so we have to look at it if it’s only necessary,” he said.

Earlier this year, city officials said that the pilot testing of the HPBS will be implemented either middle or towards the end of the year.

“As far as the mayor is concerned, she is determined to introduce a new kind of buses in the city. Once all these things are put into action, we need to re-amend our city routes,” Dayanghirang said.