Habagat claims one in Benguet 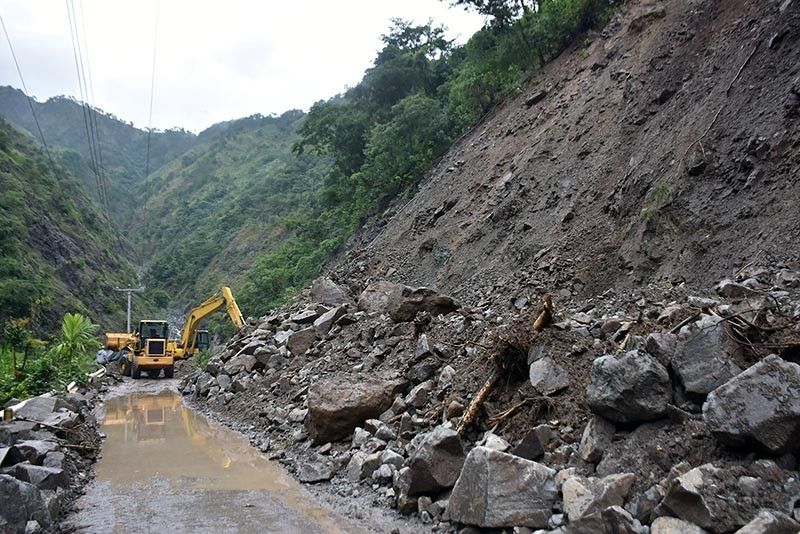 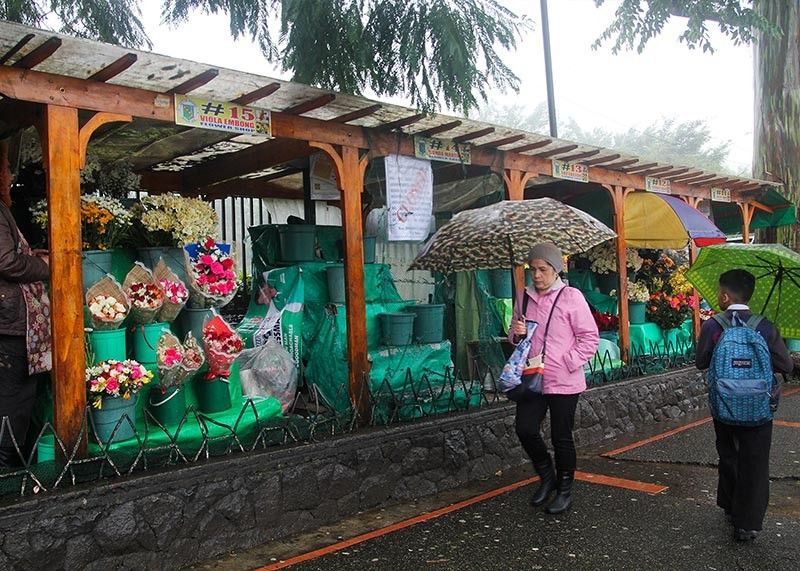 THE continuous rains in the Cordillera region has claimed the life of a 72–year–old woman and injured a male minor Sunday night, August 11, following a landslide in Upper Cotcot, Bangao in Buguias, Benguet.

Buguias Municipal Police Station identified the casualties as Gloria Rolando Langawan, who was not spared by the landslide, and Ben Rafael Langawan, 10.

Initial report said at 10 p.m. Sunday, the victims were sleeping inside their house when soil eroded and hit the left portion of their house. The senior citizen was pinned to death while her grandson sustained injuries.

At least 52 were also evacuated in Barangay Ucab in Itogon, 15 individuals in Mankayan and seven families evacuated in Tuba as of 11:40 a.m. of August 13, according to Provincial Disaster Risk Reduction and Management Officer Rosemarie Melecio for fear of landslides in their area.

Melecio appealed to the public to refrain from leaving their residences if they do not have important endeavors.

In La Trinidad, Mayor Romeo Salda said 14 individuals composed of three families were evacuated on the evening of August 11.

Benguet Governor Melchor Diclas declared class suspension on Tuesday for public and private schools from pre-school to senior high school level in the provinces to ensure safety of the students.

The public is also advised to take precautionary measures against possible flashfloods in low-lying areas and landslides over mountainous areas.

Concerned local DRRM councils and the public are advised to continue monitoring for weather updates from Pagasa, monitor local situation and undertake precautionary measures in their respective area of responsibility, as necessary.

In Tuba, a female teenager was killed while two others were injured in a vehicular accident involving a dump truck along Camp 2, Kennon Road, Tuba, Benguet.

Tuba Municipal Police Station (MPS) confirmed one of the passengers of the dump truck was thrown into the river during the incident on August 9.

Police initial investigation revealed the dump truck was bound south when it accidentally bumped the concrete post of the Benguet Electric Cooperative (BENECO).

The 16–year–old female passenger is from Mankayan, Benguet and currently residing at Twin Peaks, Tuba.

The driver identified as Wilfred Roque Dollaga, 35, from Isabela and Edgar Condes, 43, backhoe operator from Tublay. Both sustained fractures and abrasions on different parts of their bodies and undergone medical treatment.