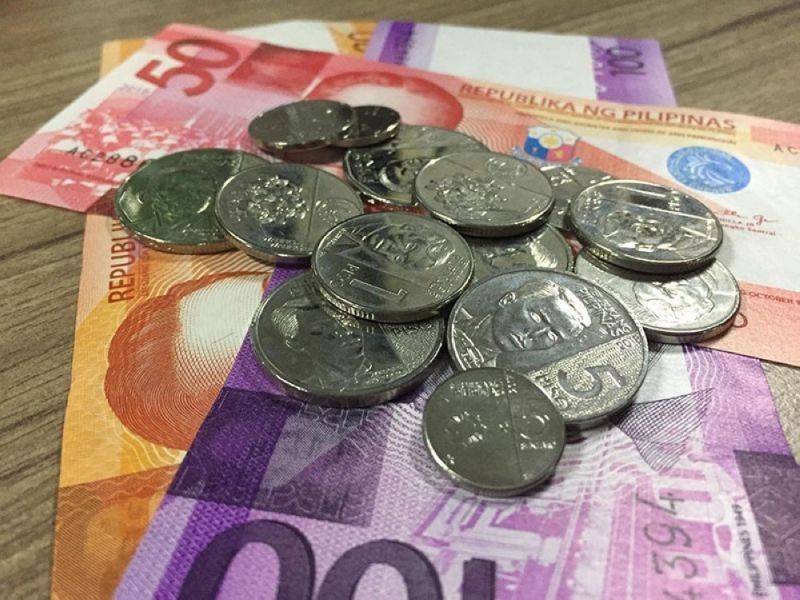 PRESIDENT Rodrigo Duterte has signed into law a measure providing the full and equal distribution of service charges among hotel and restaurant workers.

Republic Act (RA) 11360, which Duterte signed on August 7, 2019, amends Article 96 of the Labor Code of the Philippines, which grants covered employees around 85 percent of the service charge paid by customers in hotels, restaurants, and other establishments.

The remaining 15 percent goes to management to cover for losses and breakage.

"All service charges collected by hotels, restaurants and similar establishmets shall be distributed completely and equally among the covered workers, except managerial employees," the new law stated.

"Nothing in this Act shall be construed to diminish existing benefits under present laws, company policies, and collective bargaining agreements," it added.

The Labor Secretary, in consultation with relevant stakeholders, is mandated to issue the appropriate implementing rules and regulations of the law.

A copy of the law was released by the Palace on Wednesday, August 14, 2019. (Ruth Abbey Gita/SunStar Philippines)