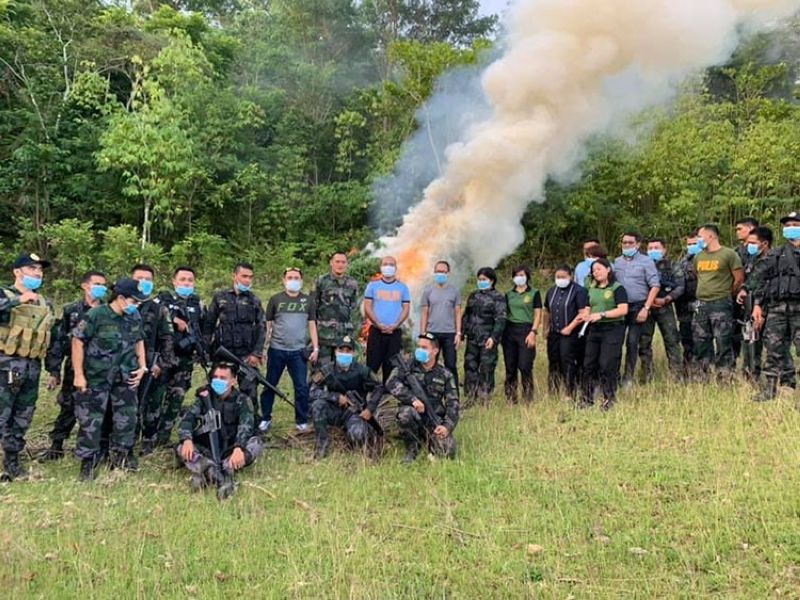 CITY and provincial policemen seized a total of P22.4 million worth of shabu and marijuana plants in two days and in separate operations.

Bertin yielded a .45 calibre pistol and a magazine with seven live ammunition.

Two other suspects, identified as Genesis Jaime and Wendel Jaime, eluded arrest but are now subject to a manhunt operation.

All of the suspects will face charges for violations of section 16 of Article 2 of RA 9165 or the Comprehensive Dangerous Drugs Act of 2002.

Bertin, on one hand, will also face charges for violation of the Comprehensive Firearms and Ammunition Regulation Act.