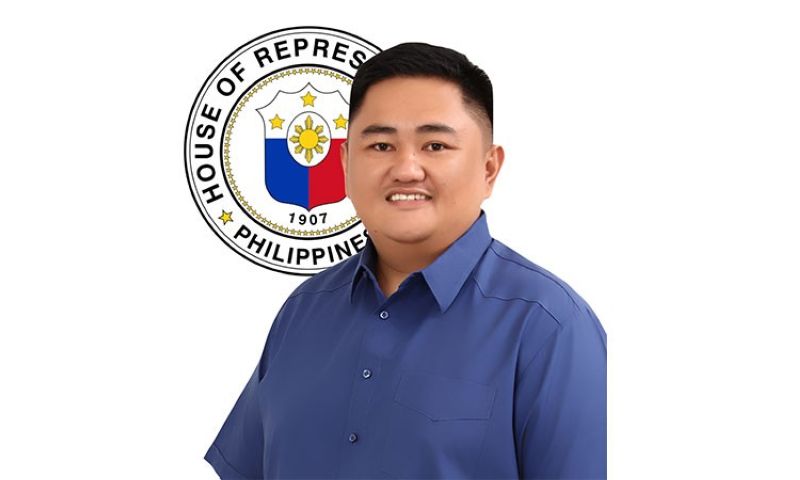 During the joint meeting of both the Regional Development Council (RDC) and Regional Peace and Order Council (RPOC), Bernos slammed autonomy information dissemination procedure being conducted by the National Economic Development Authority (Neda)–CAR director Milagros Rimando at his home province without his knowledge.

“You were having meetings in Bucay, Bangued and other towns in Abra without consulting me, I was part of the six congressmen who filed this [autonomy] bill, how come I was not informed of all those meetings,” Bernos said.

Bernos continued to air his frustrations on how the bid for autonomy is being disseminated in the region, stressing he has requested the RDC to approach upland and lowland Abreños separately to achieve a unified autonomy bid.

“Treat them separately not differently kasi pag pinagsama mo ang lowland and upland Abreños sigurado wala tayong mabubuo diyan. I am just voicing out my frustrations regarding this bill. We must act as one, asan yung sinasabi nating One Cordillera? We cannot act as a whole? Where is that battle cry of One Cordillera going?” Bernos added.

Rimando, who is also the vice chair of the RDC, immediately acknowledged and apologized for the mistake saying she failed to give feedback to the lawmaker.

Bernos said autonomy has become every Cordilleran’s dream but added there are sectors not included in the bill that need to be addressed.

“We are talking about our future, we should address every issue concerning every Cordilleran, very sector must be amenable in the Bill,” he added.

The third attempt at a bid for autonomy was filed during the 17th with House Bill No. 5343, which sought the establishment of the Cordillera Autonomous Region which is aimed to be refiled after disappointment over President Rodrigo Duterte’s silence on certifying the measure as urgent during the last State of the Nation Address.

Advocates are hanging on provisions in the 1987 constitution which establishes the autonomy of the region despite two failed plebiscites rejecting the bid in the span of three decades despite government-led campaigns on its gains.

Go said separate meeting on September and October to discuss this Bill is needed and stressed the meeting on August must only be about the 2020 budget.