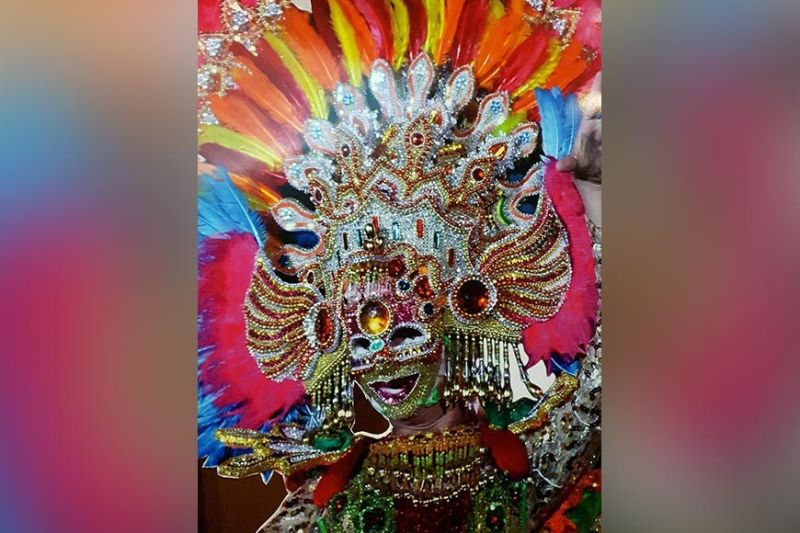 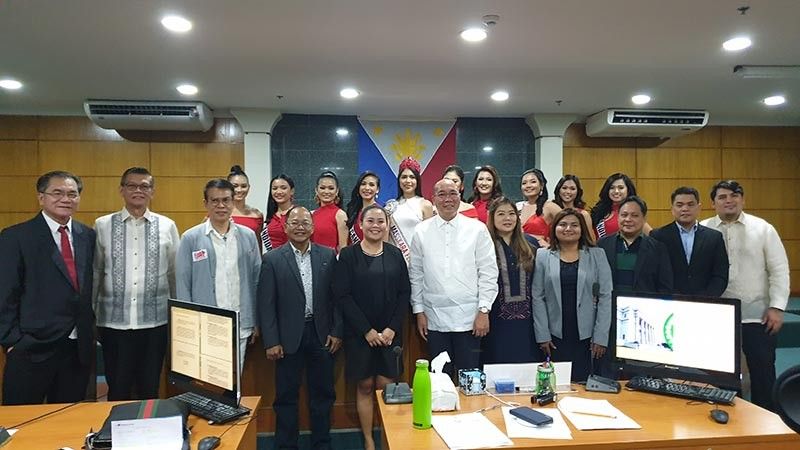 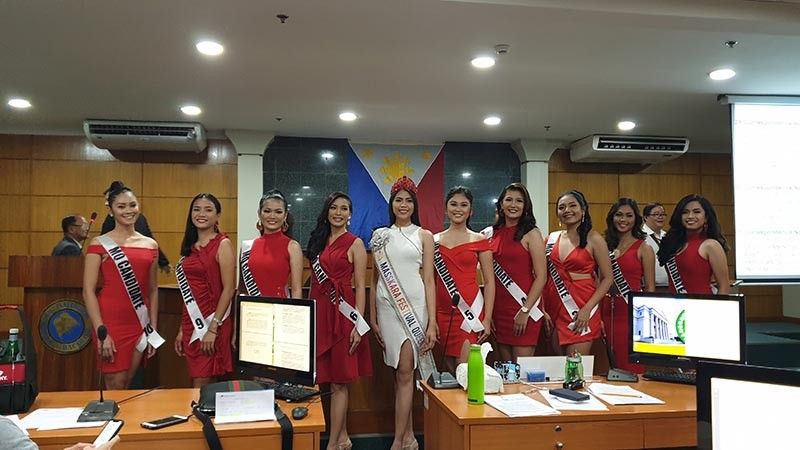 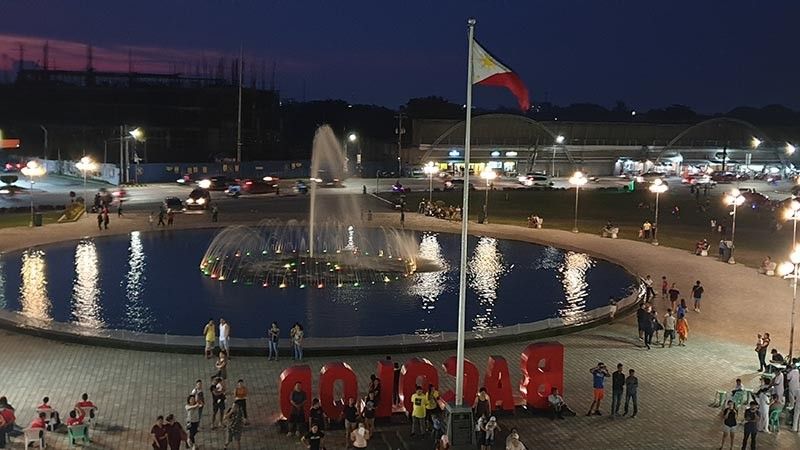 BACOLOD. View of the fountain area of the Bacolod Government Center. (Photo by Carla Cañet)

TEN lovely candidates who will vie for the 2019 MassKara Festival Queen crown were introduced to Bacolod City Mayor Evelio Leonardia, Vice Mayor El Cid Familiaran and members of the City Council of Bacolod when they paid courtesy visit to the said city officials on August 14, 2019 at the Bacolod Government Center.

During their chat with the mayor, the ladies introduced themselves. The mayor shared with the ladies how the MassKara Festival has started and evolved.