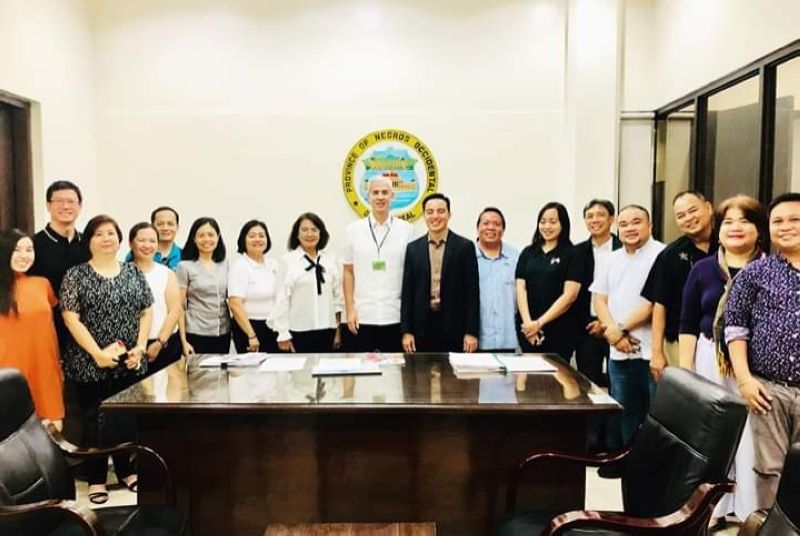 THE Provincial Government of Negros Occidental, through its Tourism Division, is gearing up for the updating of its province’s tourism development plan.

Members of the Provincial Tourism Planning Committee attended the leveling off activity with representatives of Department of Tourism (DOT)-Western Visayas at the Provincial Capitol in Bacolod City on Tuesday.

During which, the enhanced tools for data assessment and resource profiling were rolled out by a group of consultants together with lawyer Sedfrey Cabaluna of DOT-Western Visayas.

Cristine Mansinares, provincial supervising tourism operations officer, said the next four weeks will be allotted for consultations with the rest of the planning committee members and rapid area assessment in key tourism development areas in the province.

This is a pre-requisite as stated in a joint memorandum of the DOT and Department of Public Works and Highways (DPWH) on Tourism Road Infrastructure Project (Trip), she added. (EPN)