NU vs DLSU for crown 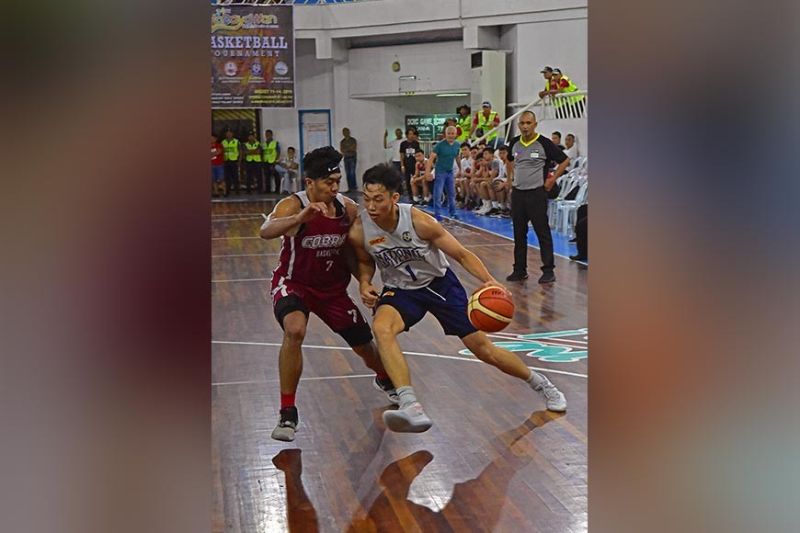 Issa Gaye and Dave Ildefonso drilled in 14 and 12 points, respectively, to lift the Bulldogs' come-from-behind victory against the Cebu-based Cobras who paced as much at nine points at the end of the first period in the game held at Almendras Gym Davao City Recreation Center.

But the Bulldogs came back strong at the second half, snatching the lead in the third behind Gaye's eight points and Chino Mosqueda's back-to-back treys.

SWU, meanwhile, leaned on Red Cachuela and Lamine Thiam who combined for 26 markers. Cachuela made 18 while Thiam had 16.

Wednesday's battle for third pitting bottom two teams SWU and UV was set at 5 p.m., followed by the championship match between DLSU and NU.

The best coach and most valuable player also will pocket P5,000 each in the cagefest organized by Samahang Basketbol ng Pilipinas 11 under regional director Glenn Escandor.