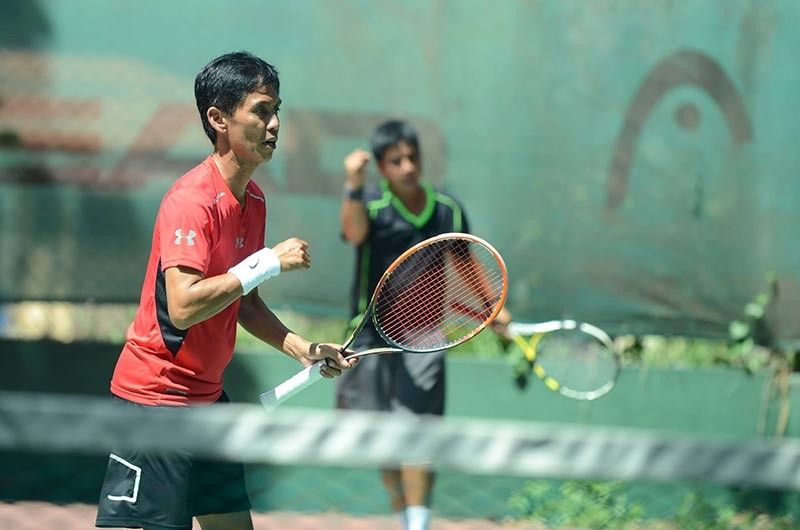 Meanwhile, 50-above early winners were the pairs of Abet Dizon and Ricardo Amazona who demolished Quintin Dano Jr. and Allan Leonardo, 8-5, while Casal-Casal shocked Araw ng Dabaw finalist pair Arnold Sarabia, suffering from a leg injury, and Lando Ibarreta, 9-7, in the match that finished in two hours and 35 minutes.

The men's doubles competition will be held on Saturday, August 17, at the same venue.

The Kadayawan netefest is presented by the City Government of Davao through the Sports Development Division of the City Mayor's Office. (With report from Juanito Cansino Jr.)