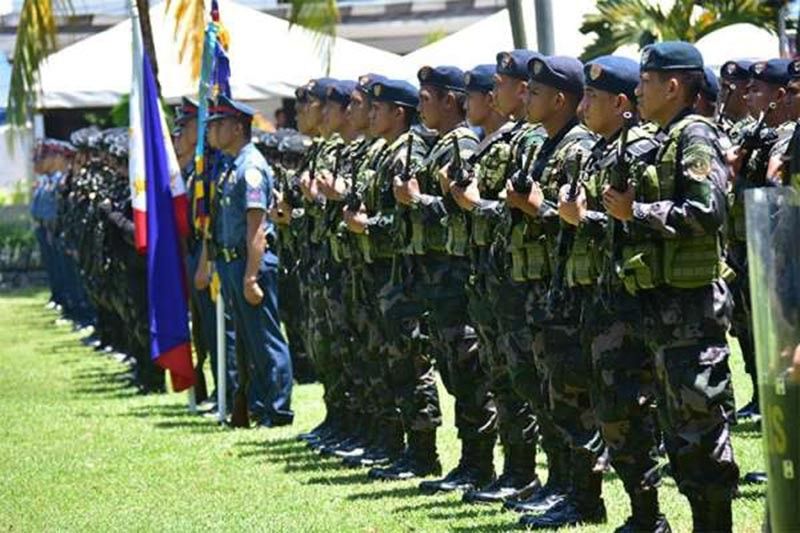 THE Davao City Police Office (DCPO) has reminded its personnel on the No Gift Policy for the government employees which prohibits them from receiving or soliciting gifts of monetary value from the people they transact with.

Speaking during the AFP-PNP press forum Wednesday, August 14, DCPO spokesperson Police Captain Ma. Teresita Gaspan said accepting gifts is prohibited and thus, they discourage any personnel from receiving any from the public.

Under the Republic Act (RA) 3019 (1960) or the Anti-Graft and Corrupt Practices Act and RA 6713 or the Code of Conduct and Ethical Standards for Public Officials and Employees (1989), it prohibits such act. Anyone found guilty will be facing criminal and administrative charges.

It forbids “directly or indirectly requesting or receiving any gift, present, share, percentage, or benefit, for himself or for any other person, in connection with any contract or transaction between the government and any other part, wherein the public officer in his official capacity has to intervene under the law,” part of the provisions of RA 3019 states.

Meanwhile, Police Regional Office-Davao spokesperson Police Major Jason Baria said that it is, however, okay to accept small token as long as it is not in monetary form in exchange of a favor.

Section 14 states “unsolicited gifts or presents of small or insignificant value offered or given as a mere ordinary token of gratitude or friendship are exempted from graft and corrupt practices.”