Law vs plastics may be out this year 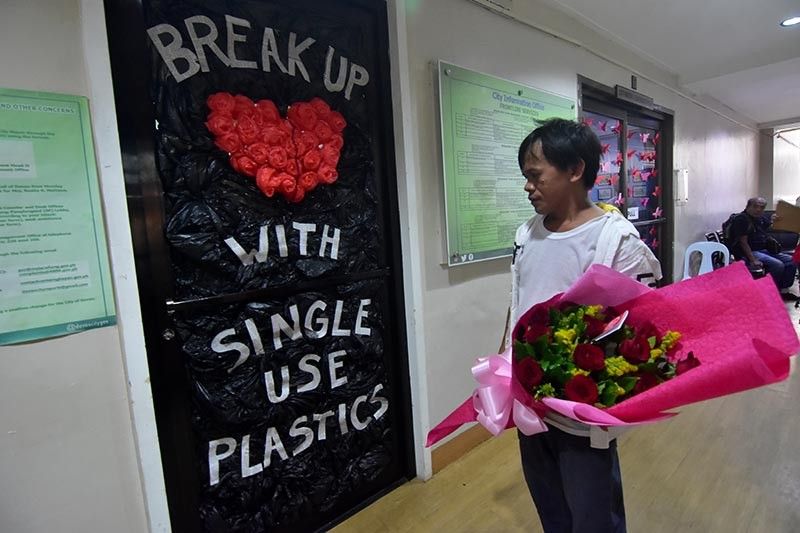 A DAVAO City lawmaker is confident that the 19th City Council will pass the banning of single-use plastics within their term to regulate the growing wastes generated in the city.

Councilor Diosdado Mahipus Jr., who chairs the committee on environment and natural resources, said his committee is currently working on a feasibility study for the crafting of the ordinance.

He said the committee is carefully studying the proposal for it affects several sectors, including the business sectors.

“We will make a viable and practicable ordinance that can be implemented, minding the main issue is regulation, if not (the) banning of single-use plastics,” Mahipus said.

He, however, admitted that it is hard to implement such ordinance, considering plastic has been a part of the daily human activities.

But he said it is “high time” to regulate plastics which greatly contribute to the city’s generated wastes.

According to Interfacing Development Interventions for Sustainability (Idis), the City Environment and Natural Resources Office (Cenro) reported that an average of 1,012 tons daily volume of waste is being generated in the city.

But the group said, only 29 percent were collected by Cenro.

Idis has been lobbying for its passage as they recently submitted their position paper to the committee.

Councilor Mabel Sunga-Acosta, previously, said she is supporting the proposed ordinance. However, she is proposing for a “gradual phase-out”, instead of immediate banning so as not to affect the small businesses.

Mahipus, meanwhile, hopes the city would be able to properly implement the ordinance.

Different schools and universities in the city have been starting to implement the single-use plastics ban within their perimeters. (RGL)