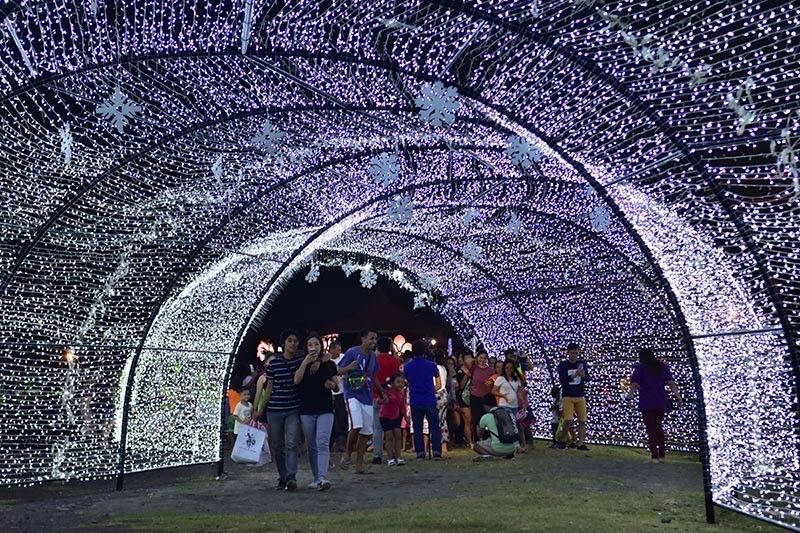 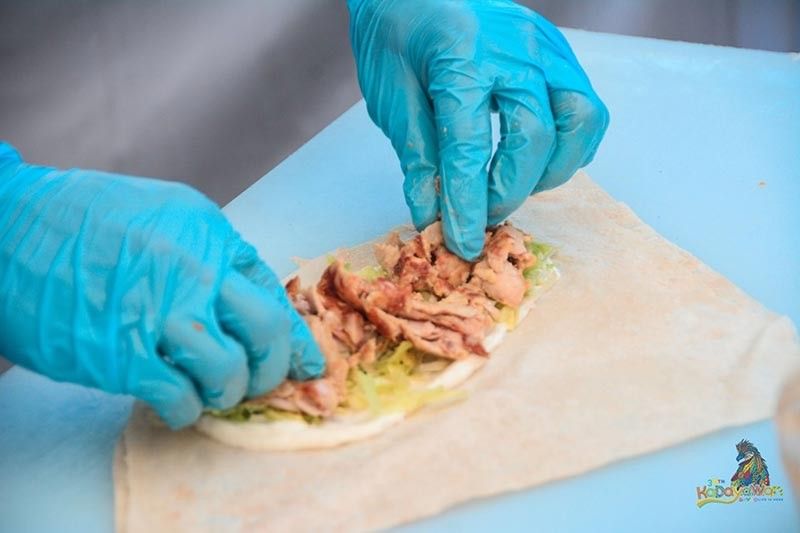 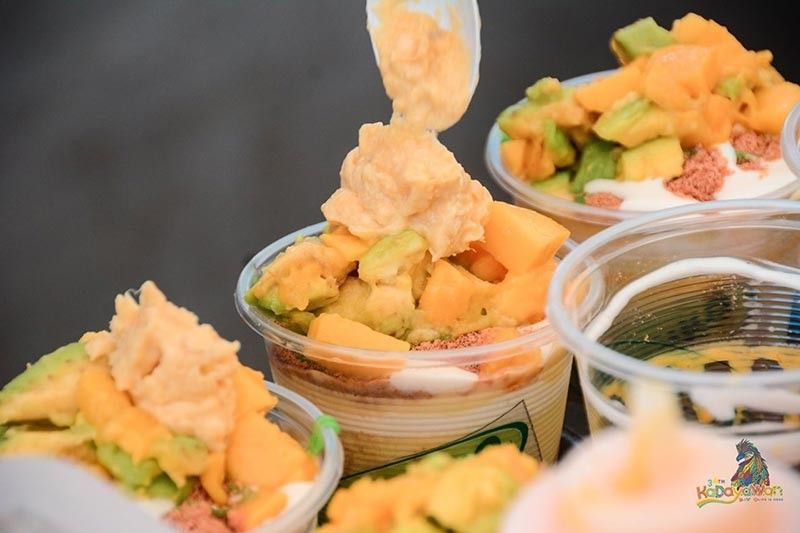 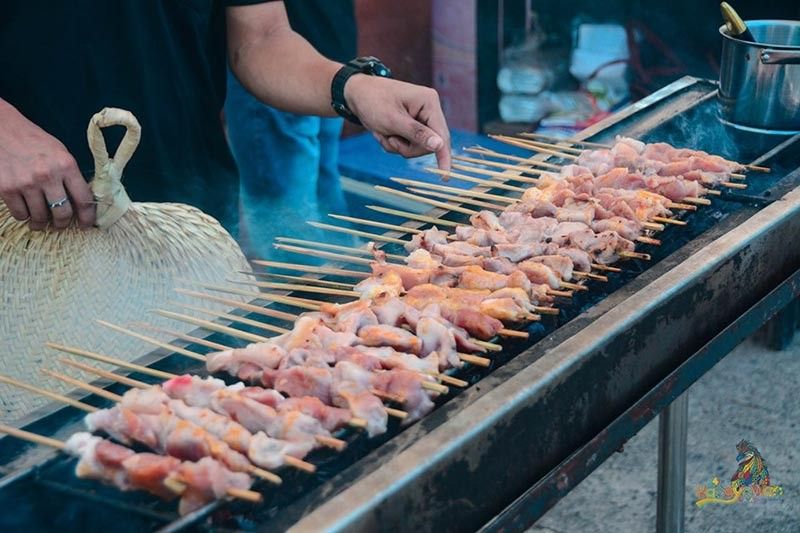 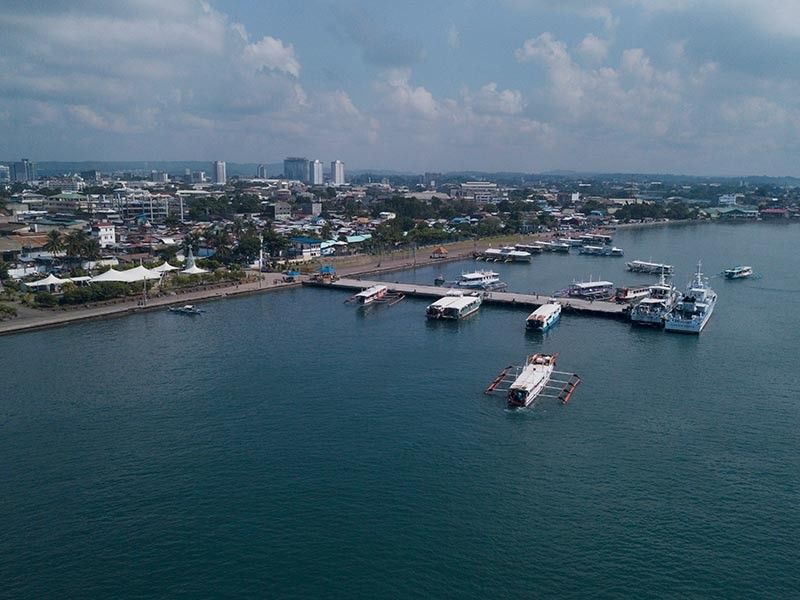 THIS Kadayawan, if you are looking for a place where you can dine, shop, chill, and have fun, Tabuan sa Kadayawan at the Sta. Ana Pier is the place to be.

Happening for the all weekends – Fridays and Saturdays – of August, from 6 p.m. to 11 p.m., Tabuan sa Kadayawan is an event that features local cuisine, delicacies, arts, music, and bountiful harvest. Tabuan is a Bisaya word for marketplace.

Tabuan will also push the historic Sta. Ana Pier as the next viable event center for concerts, bazaars, and sports in the city.

Presently managed by the City Government on the basis of a memorandum of agreement between the local government and the Philippine Ports Authority who owns the port, the five-hectare pier has been underdoing facelift to make it presentable to tourists as the port facility serves as the jump-off point for island tours to Samal and Talikud Islands.

Among the improvements put up by the city are the construction of rest rooms and tents, landscaping, beautification, and the installation of lighted gardens.

Built in the early 1900s to service American abaca plantations in Davao, the pier is located along Davao City’s Chinatown district.

It makes a perfect strategic point for festival goers as it is also adjacent to Magsaysay Park where the Kadayawan Village is installed.

If your friends still don’t have any idea where to go on the weekends of this year’s Kadayawan season, Tabuan sa Kadayawan is definitely a very good suggestion.