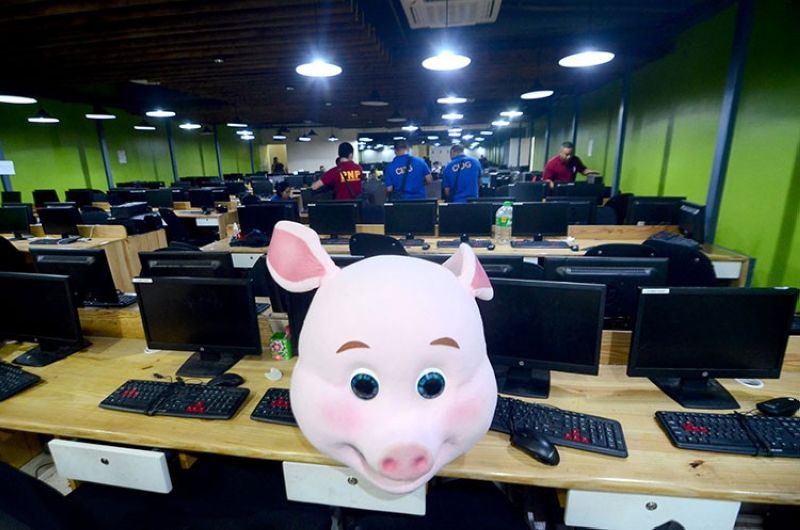 INVESTORS of Organico Agribusiness Ventures Corp. remain optimistic they will receive their payouts despite three missed payment schedules by the company in June, July and August.

More than two months have passed since Organico was ordered by the Securities and Exchange Commission (SEC) en banc to stop offering or selling securities because it has no license to do so.

But to investors contacted by SunStar Cebu, the passage of time makes them hopeful they would recover their money.

Marlon, an investor who did not give his real name, said: “We just have to wait. The quieter it gets, the easier for Organico to re-operate in refunding everyone. They are just waiting that this issue would die. Which, as of now, I really believe their promised refund since there are some who have already claimed their refunds. From the start of the issue, Organico was just quiet in public, but had been very considerate and consistent in updating us.”

Other investors said they would be happy to get only their actual investment without the promised gains or interest, just to get back the money. One said he heard that investors were being contacted and paid directly, with transactions done in secret.

The SEC cease-and-desist order against Organico issued on May 28, 2019 said the firm has to get a license to offer or sell securities before it could continue to operate. It earlier issued an advisory stating that Organico is not registered as a corporation nor as a partnership under the Corporation Code of the Philippines and does not have the necessary secondary license to offer, solicit, sell or distribute any investment or securities.

“Allegedly, the money invested will be used to fund the company’s diverse businesses, which include organic farming, organic poultry, organic piggery, restaurant serving organic food, telemarketing, music studio and construction and eventually, an organic meat shop. Another investment scheme is the 90-day investment, where for every P3,600 invested, one piglet is raised and sold after three months and the investor gets his money back with profit for a total of P7,000,” the advisory said.

The raid, part of the simultaneous action conducted nationwide, was implemented based on a search warrant issued by Manila Regional Trial Court Judge Marivic Umali.

However, several investors said they have not lost hope as communication lines with Organico remained open.

Marlon said his investments reached at least P300,000. He was promised his payout on July 3 but it did not happen. He didn’t stop hoping because he learned of others who recovered their investment but without the promised interest.

“Secretly, the agents or buyers were being contacted to ask for their bank account details so they could be paid through direct deposits to their accounts. Once the deposit is made, they call back to confirm. So far, I know of some who sent screenshots of their online accounts showing the deposits made. We get first-hand info from the owner through our team leaders. The buyers and agents themselves confirmed they got their money back. Just a refund of the capital. No interest,” Marlon added.

Another investor, Jake, real name withheld, invested at least P50,000 and was scheduled to receive his payout last June 14 but the Organico office was raided on June 11.

“I was told that I would receive my refund on July 1, but there was none. It was rescheduled to Aug. 5, but I haven’t received any money. I started to hope again when I saw updates on our group chat (for Organico investors) that all those who paid from March 1 to 15 were given payouts last week. Maybe, I will be included in the next batch for payouts,” he said.

Investors used to make requests for payout on the Organico website but this has been deactivated since the SEC advisory.

Announcements now are done in group chats or in secret or directly to the investor.