Ambassadress of the tribes 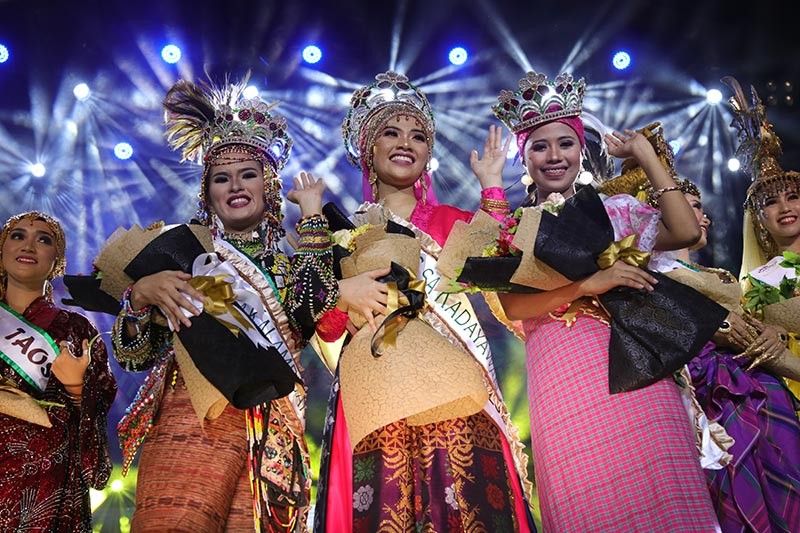 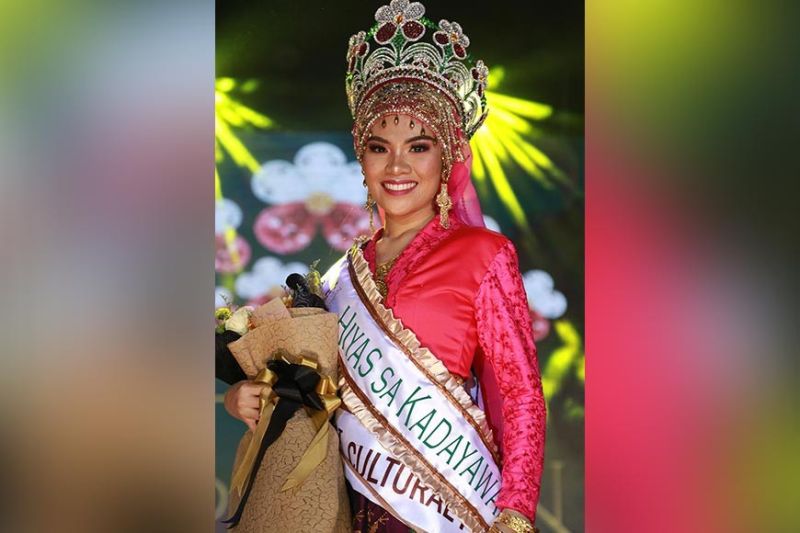 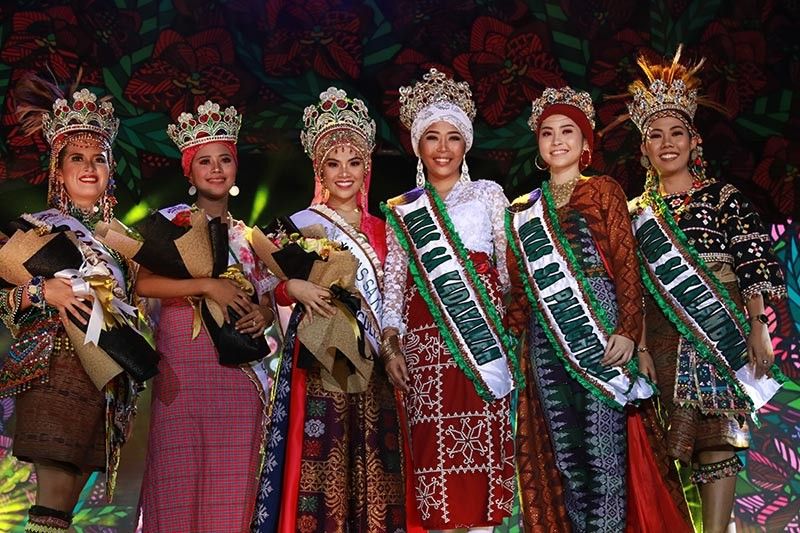 DAVAO City’s annual search for Hiyas sa Kadayawan has once again cemented its position as one of the grandest pageantries in the country that aims to take center stage the unique and rich culture of the 11 ethno-linguistic groups in the city.

Eleven empowered women who exude beauty and wit competed for the prestigious title during the grand coronation night of Hiyas ng Kadayawan 2019 held at the RMC Petro Gazz Arena (RMC Gym) on August 11.

The Hiyas will serve as the ambassador for Kadayawan sa Dabaw and will help promote the Lumad and Muslim’s culture.

Unlike any conventional beauty pageants where aspirants have to audition before they qualify, these ladies were carefully handpicked by their respective deputy mayors. These ladies are seen as representatives of their tribes and possess the qualities of an indigenous modern woman for the Kadayawan festival.

The beautiful tribal muses showed off their colorful and diverse traditions through the cultural presentations. The candidates were clad in their stunning headpiece, striking accessories, and tribal costumes made out of woven fabrics and textiles unique to their heritage. It speaks volume of the thriving culture that has continued to exist despite our modern times.

Spectators were wowed by the festive tribal dances, musical prowess of each tribe, as well as the graceful movement of the ladies who showcased their talents on the stage.

During the coronation night, audiences were wowed with a world-class production of the Hiyas ng Kadayawan.

At the end of the night, Nurainie Ampatuan, 23, from Maguindanao tribe was named as the Hiyas ng Kadayawan 2019. She was likewise awarded as the Best in Cultural Presentation.

Ampatuan was asked during the question and answer portion: As an empowered woman of today, what is your message to the future Hiyas sa Kadayawan?

“As a Muslim Filipino, my message to the next Hiyas sa Kadayawan is to never deny your background. We have the right to lead and influence the millennials, the power, and great responsibility. We should be proud of where we came from. Have self-confidence and be a good citizen in our country - our Philippines,” she said.

Ampatuan, who is born and raised in Cotabato, left her hometown to study in Davao City in 2013. She graduated with a degree in Fine Arts major in Fashion Design at the Philippine Women’s College of Davao. She uses what she has learned in her course as she starts up her own clothing brand, Hilyah Islamic Designs. It is part of her advocacy to preserve culture and tradition through her designs.

Meanwhile, Sama tribe’s Coraima Hasim was declared as Hiyas sa Panaghiusa while Jessa Anidan of the Bagobo Tagabawa tribe was named as the Hiyas sa Kalambuan.