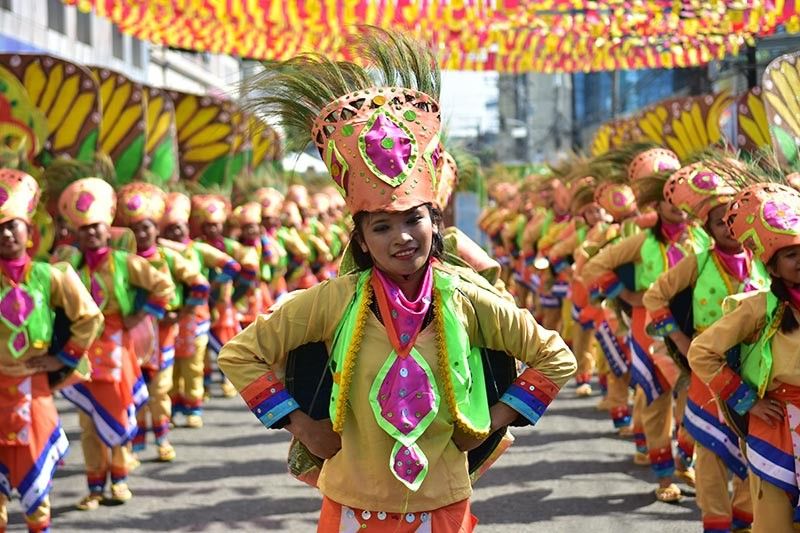 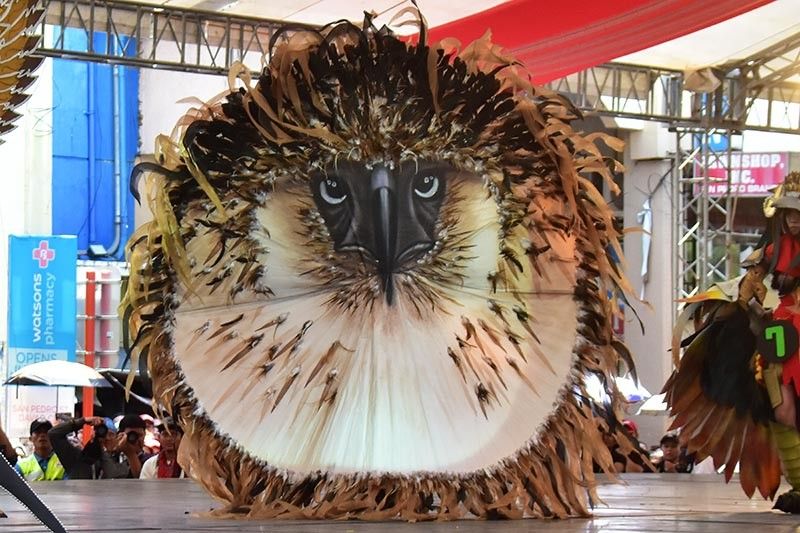 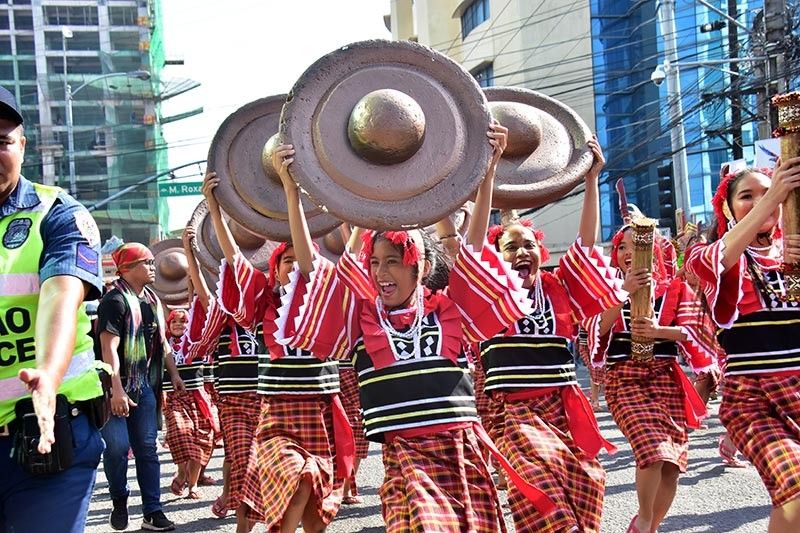 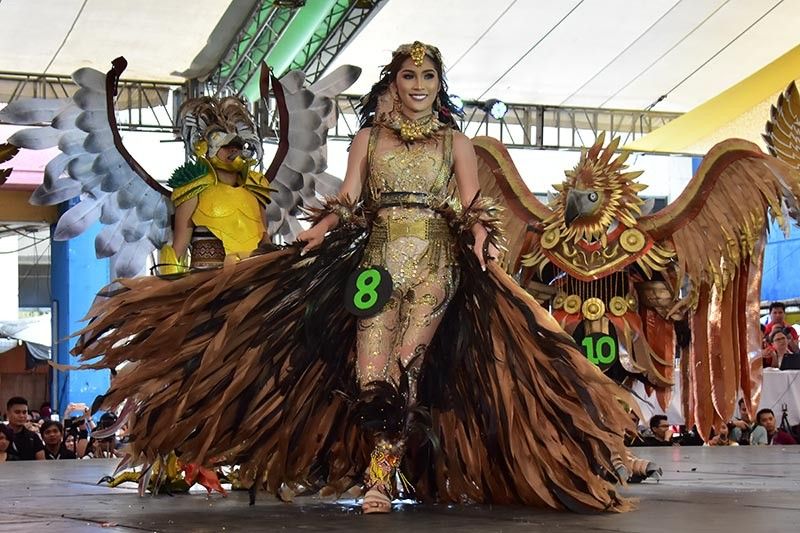 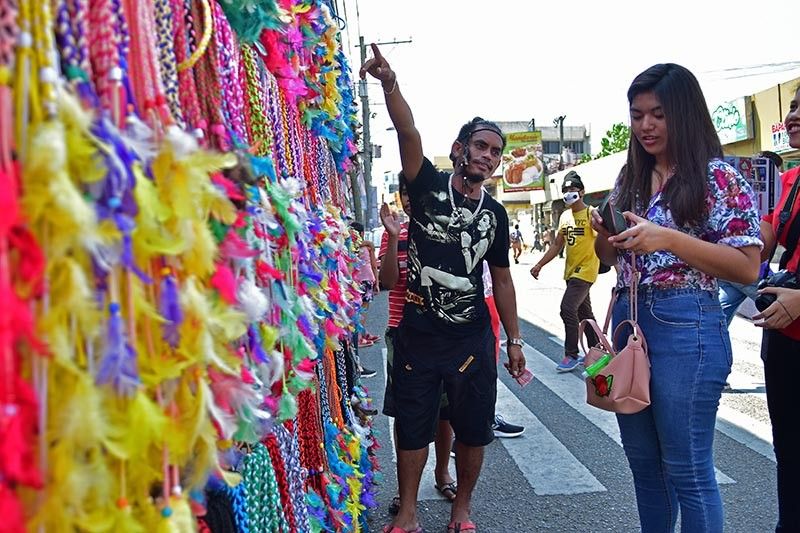 WHAT better way to depict the richness of Davao City’s culture than through dancing?

Kadayawan, an annual festival giving thanks to the city’s bountiful harvest, is being dubbed as the “festival of festivals”.

More than just a mere dance competition, it depicts the rich heritage and tradition of the 11 tribes of the city, united amidst diversity among people.

For this year, contingents from all over Mindanao and within the city’s schools will be vying for the annual competition, which organizers boasted as the grandest among all festival competitions in the country, as it will be giving away almost P8 million in prizes and awards.

Indak Indak will have three categories this year: the Open Category, Davao City School Based Category, and the newly-added Champions Circle Category.

For the Open Category, all interested groups (provincial school-based, community based, corporate sponsored contingent, organization, and others), in Davao City and outside provinces.

While for the School Based Category, all elementary and high school based groups or a combination of both within Davao City

Champions Circle is the special latest addition, wherein all top three winners for the year 2016, 2017, and 2018 school based groups within Davao City will battle out for the competition.

A total 49 contingents, 20 for both Open and school-based categories, and nine for the Champions Circle category.

Grand champions, both open and school based categories will bring home P1 million, while the Champions Circle grand winner will take home P1.2 million in cash.