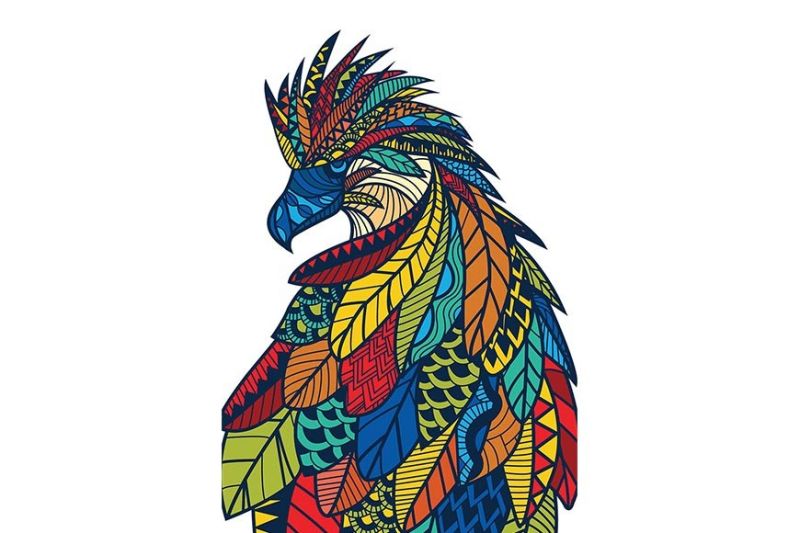 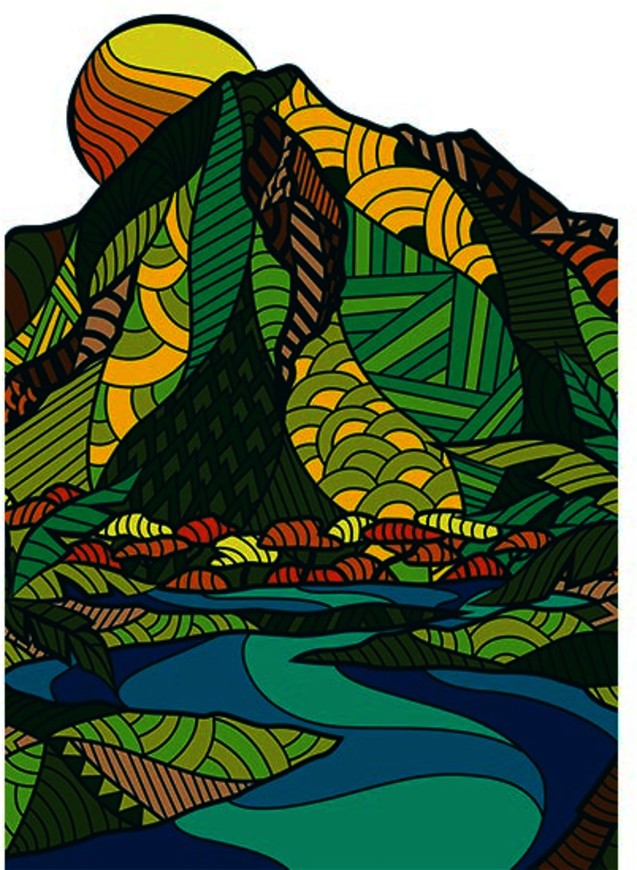 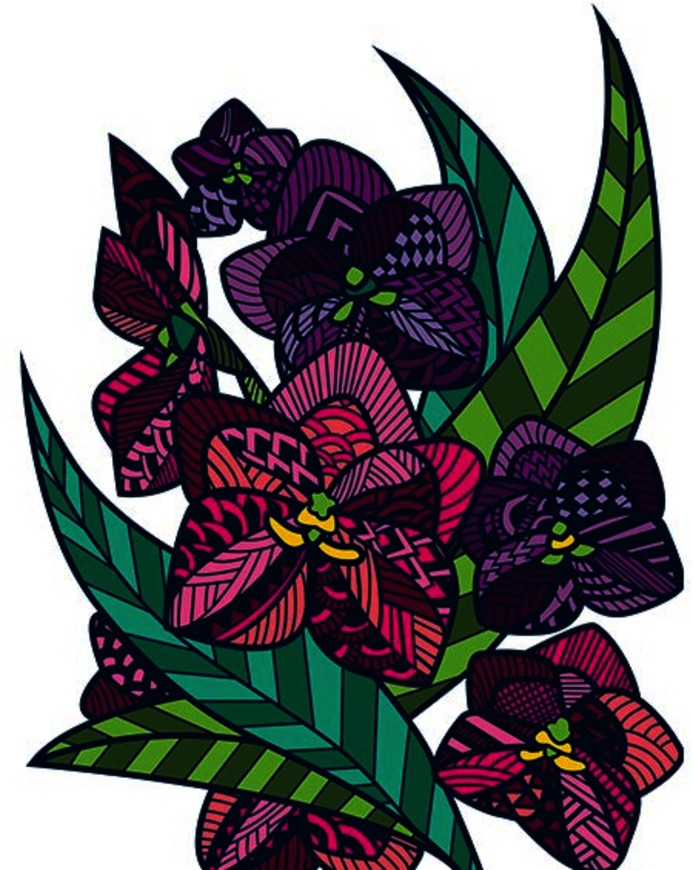 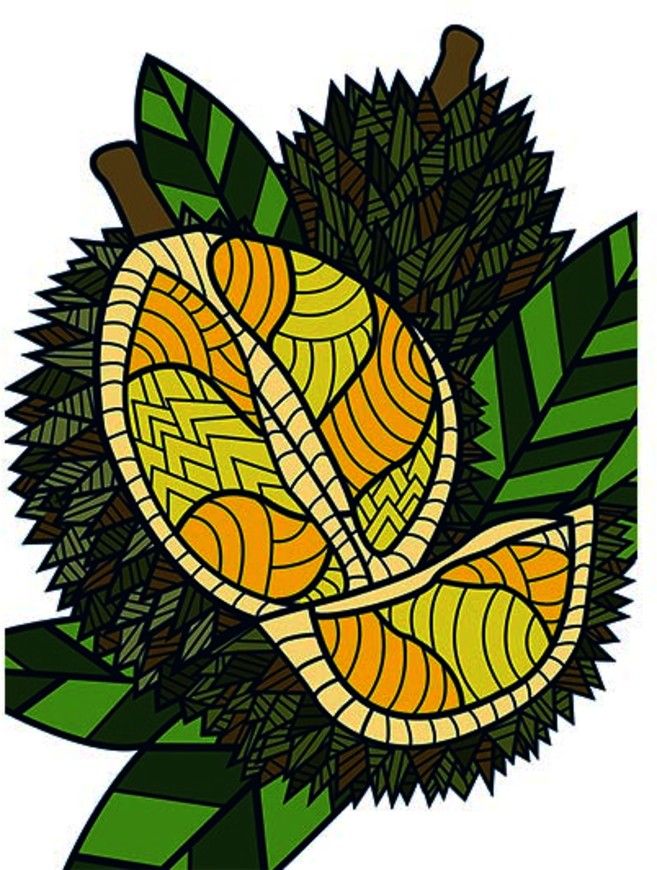 DAVAO City as both home and experience can be described in folds. It is safe, progressive, and peaceful. Yes, far from being a utopia but many call it a home.

Davao can be described in many words but nothing best embodies the city’s characteristics than these four icons: Philippine Eagle, Mt. Apo, Waling-waling, and Durian.

The city is home to the mighty Philippine Eagle (Pithecopaga jefferyi). Recognized as the Philippines’ national bird, this bird is considered as the most powerful, rarest, and largest eagle species in the world.

However, the world’s largest bird of prey was considered endangered species in 1965 and was later classified “critically endangered” by the International Union for the Conservation of Nature.

With only an estimated 400 pairs documented left in the wild, conservation and protection efforts are pushed led by the Philippine Eagle Foundation (PEF). The foundation has a center in the city which serves as the conservation breeding facility for the raptor and is located in Calinan, Davao City. The center has also become one of the top tourist spots here.

Standing at 9,692 feet, the Mount Apo is the Philippine’s highest peak making it as a summit dream to all Filipino mountain climbers.

It has been attracting local and foreign tourists hungry for adventure and the summer season is their favorite schedule, especially the Holy Week. But in 2016, big portion – mostly protected forestlands and grasslands- of Mt. Apo was eaten up by a massive fire. From that tragedy, the mountain has recovered. But authorities are extra careful now by closing down Mt. Apo from any climbing activities to prevent grass or forest fire during summer months.

Apart from being home to falls, springs, caves, and rich flora and fauna, Mt. Apo is also the ancestral domain of six indigenoustribes: Manobos, Bagobo, Ubos, Atas, K’Iagans, and Tagacaolo.

Dubbed as the queen of Philippine orchids, the Waling-Waling or Vanda sanderiana is finest orchid species endemic to Mindanao, Philippines.

It is adored and desired by orchid growers and breeders alike for its showy and attractive flowers. Mostly seen growing on tree trunks in the rainforests of Davao City and the rest of Mindanao, Waling-waling is also recognized as one of the country’s national flowers alongside the sampaguita in a Senate Bill passed in 2013. There are stories that this flower was worshipped by the native Bagobos as “diwata’ or fairy.

Probably the most famous symbol of Davao City, Durian - the king of fruits - has become a favorite of the locals and tourists.

The spiky durian may look strong and dangerous outside and smell bad but its soft and milky meat from the inside has captivated the taste of many. Durian has become a bannering icon of the city, in fact, Davao is already exporting a small volume of durian to Singapore, Hong Kong, and Japan.

There is no best time to enjoy everything about durian but during Kadayawan season when the fruit’s harvest time coincide with the festival.

These four icons of Davao City represented and sum up well the key characteristics of the city. The Philippine Eagle displays how rich the city biodiversity is, Durian showcases the city’s bountiful harvest, Waling-waling pictures the colorful and beautiful vibe in the city, and lastly, the Mt. Apo depicts how resilient Davao City amid challenges and disruptions. Truly, life is here.