Kadayawan: Not just simply a festival 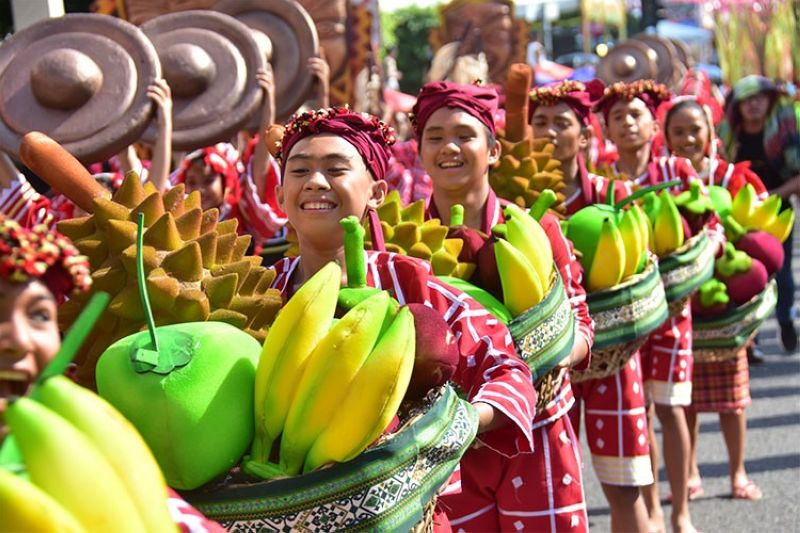 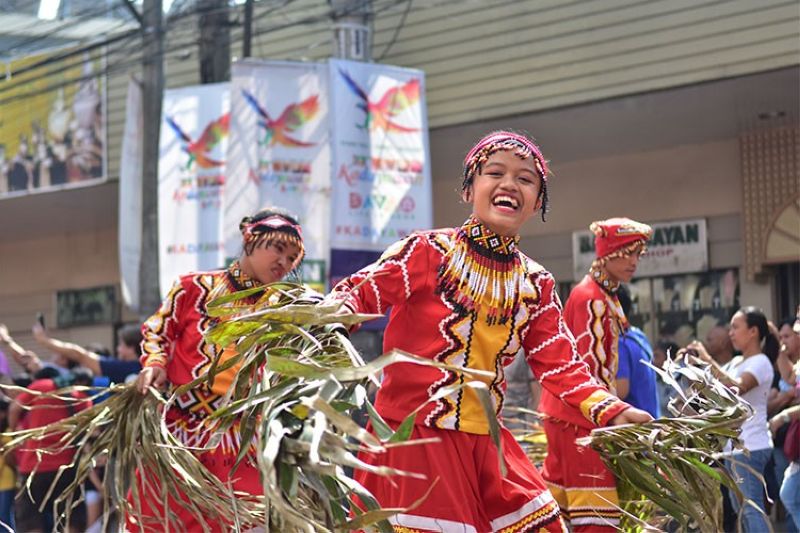 DABAWENYOS, whether belonging to an Indigenous Peoples or a Muslim tribe, have been known to celebrate thanksgiving for the good harvest they have received over time.

This was solidified when in 1970s, then Davao City Mayor Elias B. Lopez, of Bagobo decent, founded tribal festivals which had one main goal: to give thanks for the bountiful harvests the people of the city had reaped.

In 1986, these festivals were united to become one festival and was given a name: Apo Duwaling, in honor of Davao’s icons, the Mt. Apo, the king of fruits Durian, and the Queen of flowers Waling-waling.

The name was changed to “Kadayawan sa Dabaw” in 1988 when then mayor Rodrigo Duterte assumed his office as city mayor. The festival then “refocuses on the rich harvests of Davao and the native rituals associated to their special thanksgiving.” (Kadayawan: How it Began, SunStar Davao, August 16, 2018)

But for many of those who don’t know the significance of this festival, Kadayawan is not just a mere thanksgiving festival. It is also a means to show to everyone that all the people living in Davao City are living in unity, whether they belong to an ethnic group or tribe.

More than business come-ins, Kadayawan is also a gateway for our Lumad and Muslim brothers and sisters to showcase their culture and tradition.

For Datu Pamikirin Latip Arumpac Jr, deputy mayor of the Bangsa Iranun, the Kadayawan Festival is very important for them, because this is the only way they can show that the 11 tribes that are living in Davao City are harmoniously and peacefully coexisting with each other.

Kadayawan Village at Magsaysay Park is where all the 11 tribes have built their model houses where they can accept visitors and tourists to showcase their culture and tradition, not to mention their delicacy.

This was also supported by Datu Anthony Duyan of the Uvu-Manuvu tribe, saying Kadayawan Festival is their opportunity to showcase their tradition, culture and delicacy which they could have not showcased had there no festival in Davao City like this.

The 11 tribes of the city are the Bagobo-Klata, Bagobo-Tagabawa, Matigsalug, Ata Manobo, and Uvu-Manuvu of the Lumad; and the Moro people of Sama, Kagan, Maguindanao, Iranun, Maranao, and Tausug tribes.

Kadayawan is also an instrument, especially for the new Dabawenyo generation, to know our roots, leading to knowing ourselves better.

Davao City Tourism Operations Office head Generose Tecson said: “If we didn’t have Kadayawan, we would have not touched base with our roots as Dabawenyos.”

“If we have not touched base with our roots, then we won’t know the reason why we are strong in spirit and resilient or why despite facing challenges we still hold our head up high,” she added.

If there was no Kadayawan festival, Dabawenyos would have missed out on the chance to be truly called a melting pot of cultures, Tecson said.

“Cause where else in the country can you find six Moro tribes, five IP tribes and Christians living together harmoniously? This is true only in Davao City,” she ended.