Wesmincom: Passage of Chinese warships in Sibutu Strait not ‘innocent’ 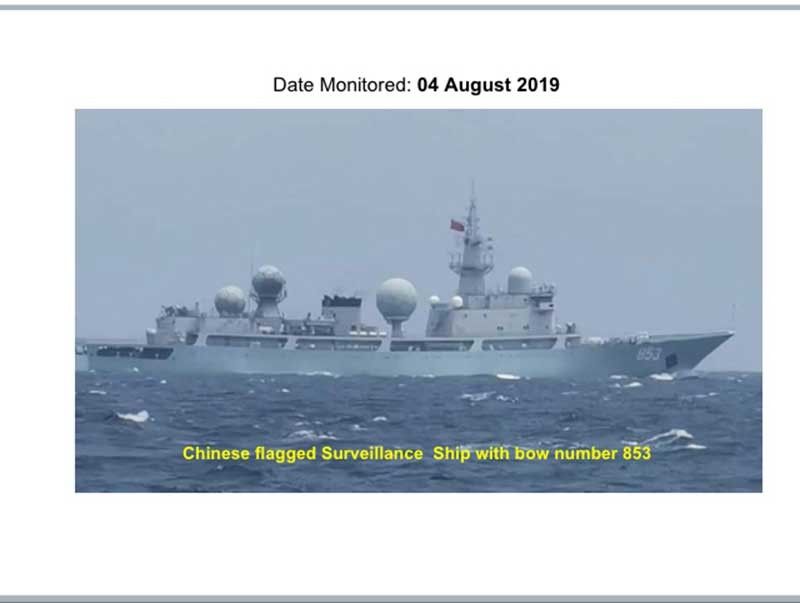 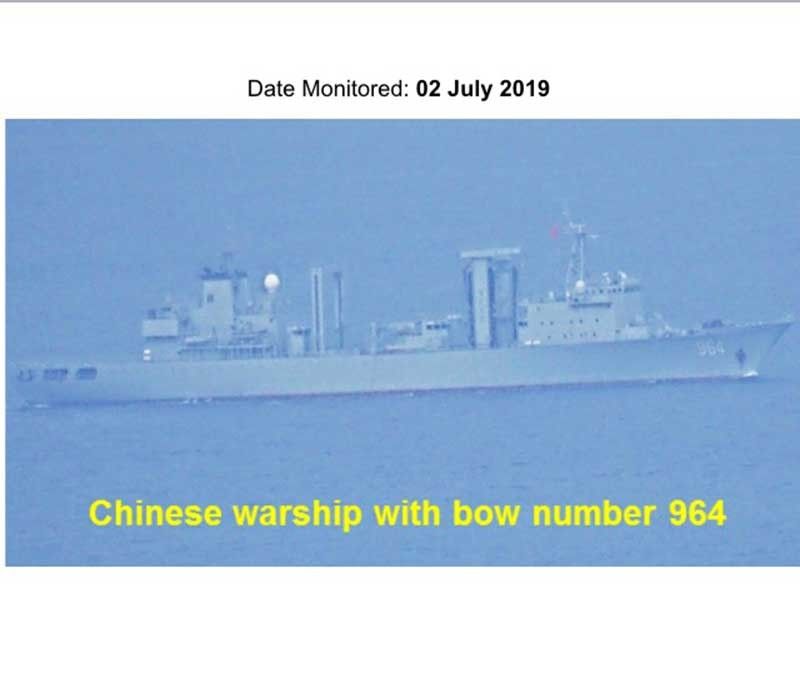 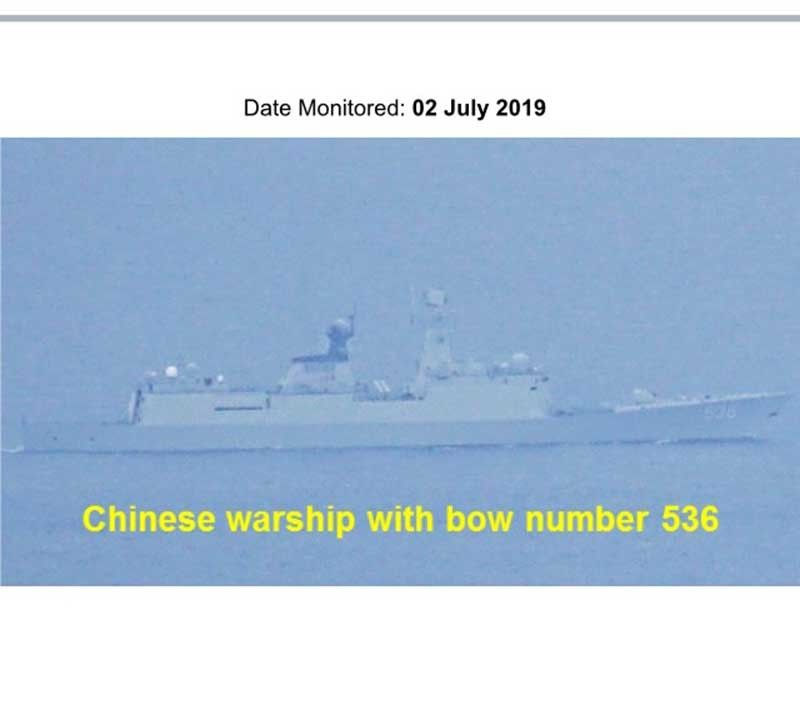 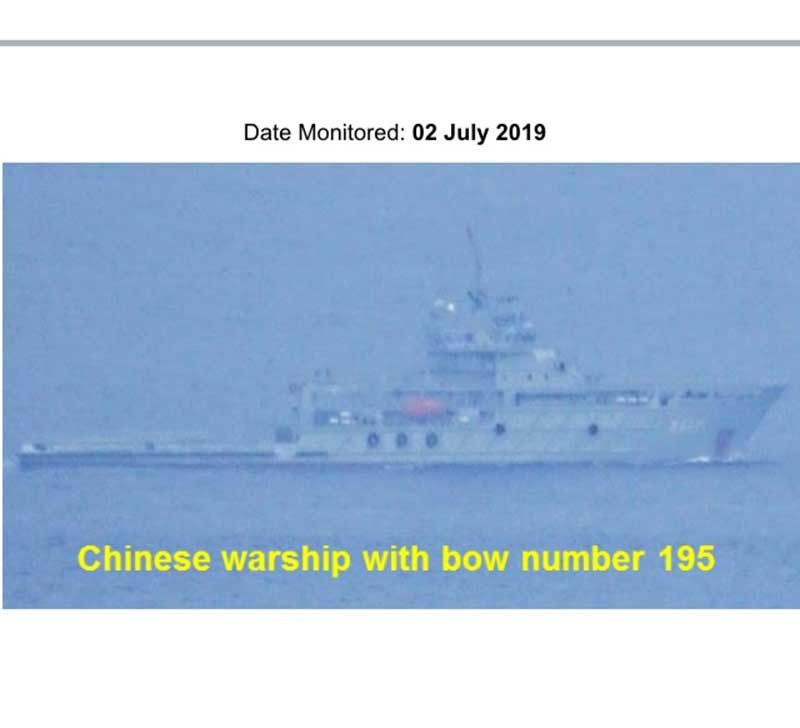 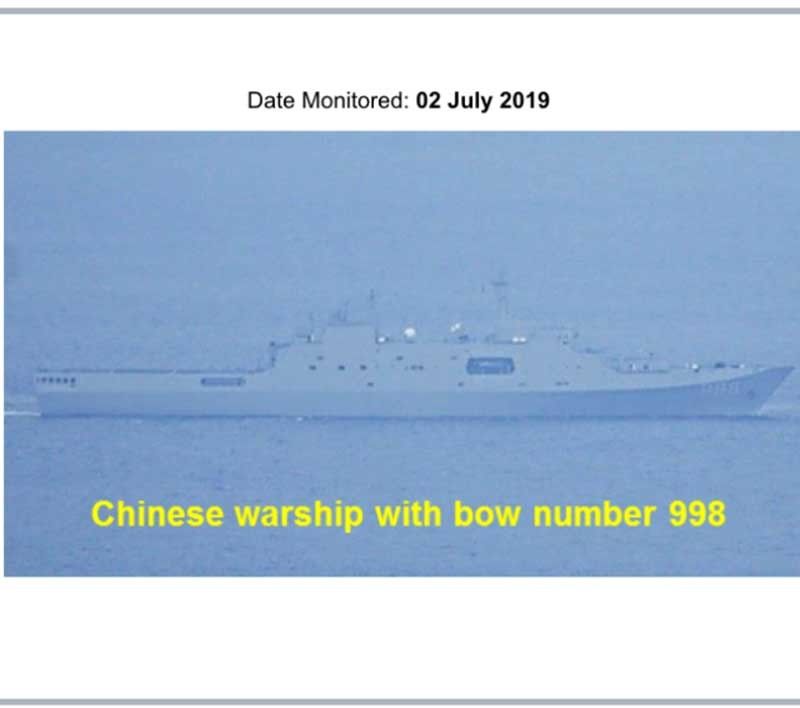 WHEN Philippine security forces tried to approach the Chinese warships in Sibutu Strait, the latter allegedly avoided them.

For Western Mindanao Command chief Lieutenant General Cirilito Sobejana, this indicated that the ships entered the Philippine waters without permission and that it was not an innocent passage.

Sobejana said at least five Chinese warships were monitored in July and in the first week of August in Sibutu Strait in Tawi-tawi.

An innocent passage as defined in the United Nations Convention on the Law of the Sea or Unclos, all the foreign vessels which will pass through the territorial waters of another country should only follow a straight direction and if not, they should ask permission from the country’s government.

Sobejana said filing of diplomatic protest against China will depend on the discretion of the higher officials.

The Wesmincom also reported on August 6 that four Chinese warships were spotted passing through the waters near Balabac Island in Palawan on June 17.

The ships allegedly ignored the radio communications from the Filipino troops conducting patrolling.

The incident happened after Chinese Ambassador Zhao Jianhua said he would tell the Chinese Navy to give notice before having their warships enter Philippines’ territorial waters.

Earlier, Defense Secretary Delfin Lorenzana said he will recommend the filing of diplomatic protest against the alleged passing of two Chinese survey ships in the country’s exclusive economic zone (EEZ), based on the report of Ryan Martinson, an assistant professor at the US Naval War College.

He also slammed China for bullying the Philippines and for not being able to put their words into actions. (SunStar Philippines)