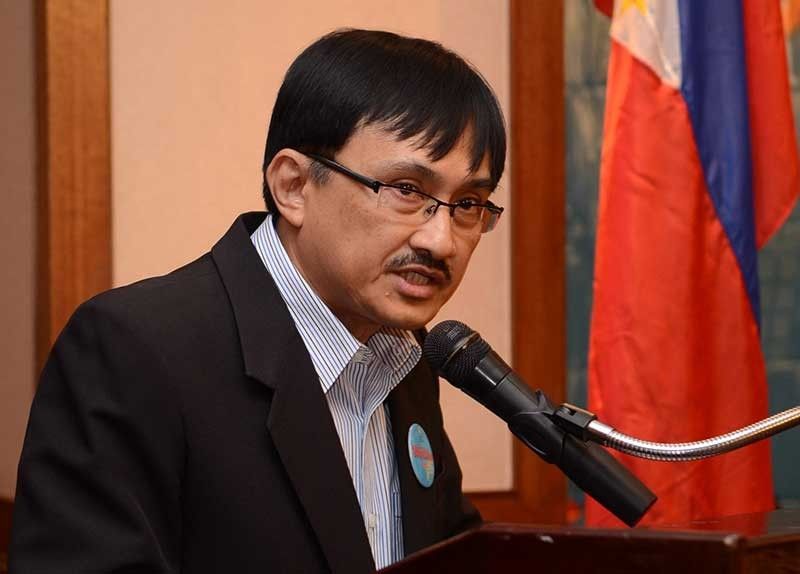 CAREFUL STUDY. While it supports the lowering of the corporate income tax, Cebu Chamber of Commerce and Industry president Virgilio Espeleta asks the government to carefully study the impact of incentive rationalization to investors as this may compel them to relocate their operations to other countries. (SunStar file)

THE Cebu business sector has backed the congressional committee approval of the Tax Reform for Attracting Better and High-quality Opportunities (Trabaho) Bill which had been causing worries to investors.

While the measure supports the country’s push for competitiveness as it cuts corporate income taxes (CIT), Cebu Chamber of Commerce and Industry (CCCI) president Virgilio Espeleta urges the government to look into the impact of incentive rationalization on investors.

“To us, this is just a balancing measure as we are facing challenges brought about by higher operating costs, higher labor costs and competition from other countries,” the business leader told SunStar Cebu Thursday, Aug. 15, 2019.

He pointed out that while “it is good” to rationalize incentives, the government should also prioritize which investments are granted these tax perks.

On Aug. 14, the House committee on ways and means approved House Bill 176, also known as the Trabaho bill.

The measure seeks to reduce the country’s CIT rate from 30 percent to 20 percent and restructure the tax perks given to certain companies.

Sought for reaction, Ken Iwakami, secretary general of the Japanese Chamber of Commerce and Industry of Cebu Inc. (JCCICI), said the chamber’s stance “is still the same as before.”

“This is within the range of our assumption. The lobby against this bill will be resumed seriously from now on while coordinating with other organizations or parties who sympathize with our opinion,” Iwakami told SunStar Cebu in a separate interview.

JCCICI had warned about the possible impact of the Trabaho bill on investors locating at economic zones.

Currently, JCCICI has 138 member companies. About 99 of them are firms registered with the Philippine Economic Zone Authority.

“Since our business environment around JCCICI has been getting stricter lately due to not only this issue but also another issue brought up, some locators especially in Mactan Economic Zone 2 might be relocated to other countries or production cuts will be planned in the near future,” Iwakami said.

Espeleta said the second package of the government’s tax reform program should “be strategic, which should prime our economic development over the long term.”

“Under the measure, it will improve attractiveness and competitiveness of the business as the corporate tax rate will be cut by two percent every two years starting January 2021, until it reaches 20 percent by January 2029,” the CCCI official noted.

While the measure may worry investors who are already enjoying tax holidays, he stressed “the removal of whatever perks should look at the impact” of investors possibly looking at relocating their operations to other countries.

“Otherwise, the government should extend such incentives if the economic equation negates overall benefit to our country,” he said.

Under the measure, tax perks will be granted for a maximum of five years, thus removing the perpetual five percent tax on gross income earned and limiting income tax holidays.

The bill also lists 12 incentives that can be granted, among which are income tax holiday and a reduction of the corporate tax to 18 percent.

The measure also allows the President to grant incentives if the project has a comprehensive sustainable development plan and will bring in at least US$200 million.