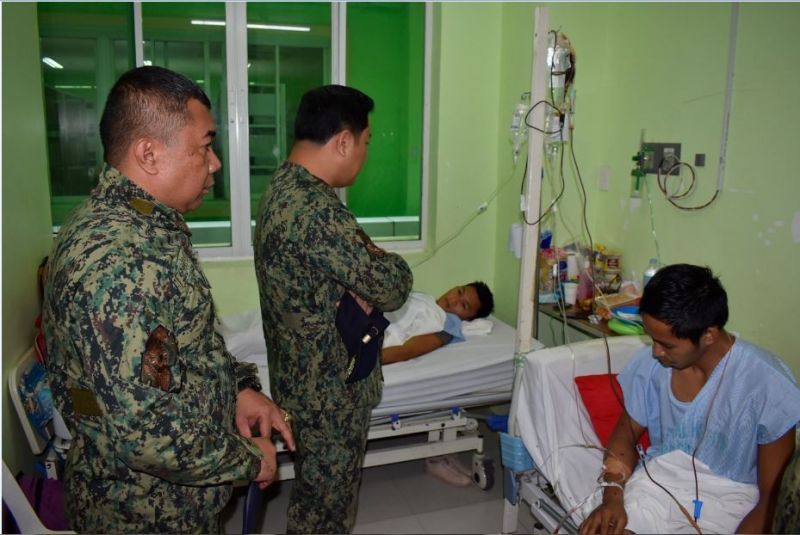 Cruz said that on the evening of August 11, after conducting community immersion, government troops were attacked by Guerilla Front Committee 16 while they were resting.

The wounded policemen were identified as Patrolman Ronibal Astronomo and Patrolman Ernesto Moreno.

“The Community Support Program of the AFP and PNP is gaining stance against the CPP-NPA terrorists. With the diminishing support from the local populace and the surrender of hundreds of their armed members, the NPAs are now desperate,” Cruz said.

“We seek for the continuous help and support of the public in our counter-insurgency efforts by providing us reliable information. The public is also encouraged to join hands with the authorities in tracking down the NPA terrorists responsible for the crime by providing relevant and timely information to the nearest police station,” he added.