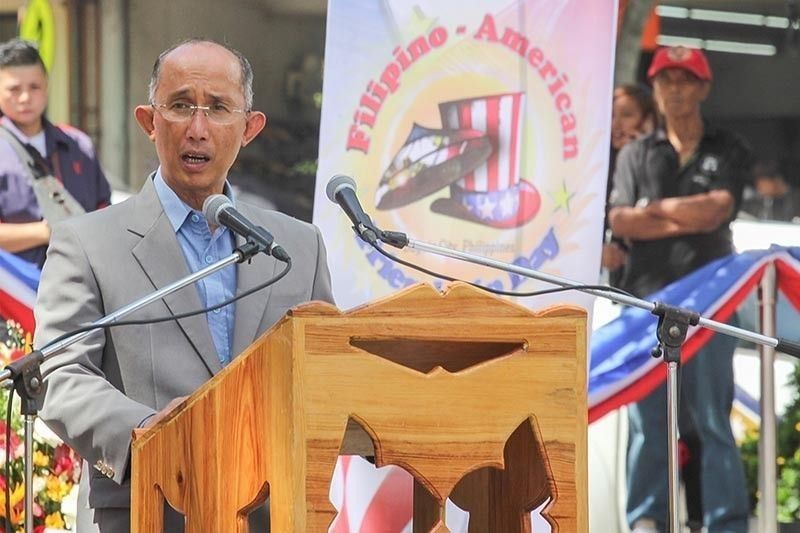 BAGUIO City's Muslim community has assured to guard churches and business establishments to ensure peace and order in the country's Summer Capital amid alleged possible terrorist attack in northern Luzon by members of Islamic State.

In a show of unity during the recent Sunday mass at the Baguio Cathedral, Mayor Benjamin Magalong, in his address to churchgoers, welcomed the move by the Muslim community and assured the security for Baguio residents.

"What is important is that we should raise awareness among our people in the City of Baguio. That is the reason why we are here in front of you, and I am really very glad that in their own initiative, our Muslim brothers and sisters volunteered to come over and show a sense of solidarity, a sense of unity with their Christian brothers and sisters. They volunteered to protect us Catholics and Christians in the same manner that a group of Catholics and Christians also would like to reciprocate their efforts," Magalong said.

Early last week, an alert memo coming from the Northern Luzon Command of the Armed Forces of the Philippines gave reference to a basic intelligence leak with the corresponding command guidance containing information it received on August 2, 2019 of "Crusader City" with business centers and "Crusader Churches" in northern Luzon as target of terror attacks.

The alert memo indicated but was not limited to Laoag City, Vigan City, Manaoag in Pangasinan, and Tugueggarao City as the possible target areas of the terror threats.

"Because of the information that we received regarding an imminent threat, which is still being validated by our security sector, we became proactive, and one of this program is to show to our community in Baguio that we are doing everything to make sure that everyone is safe amidst this terror threat," Magalong said.

Magalong earlier stressed that although Baguio City is not included, there is a need for the residents of the city and the region to be calm and continue with their day to day living, but he encouraged the people to be vigilant and to report suspicious individuals in their communities to the nearest police station in their area.