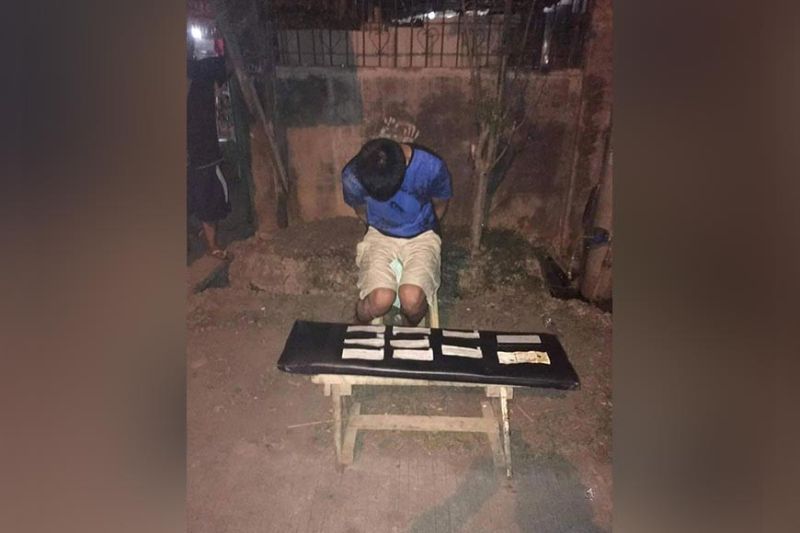 A TOTAL of 360 wanted personalities, 64 of whom are most wanted persons while another is a New People's Army high-ranking official, were arrested by authorities across Davao Region in July this year.

Police Regional Office-Davao Director Marcelo Morales attributed their accomplishment to the relentless and unified operations of all intelligence operatives and warrant section personnel.

Morales encouraged all police commanders to run after more wanted personalities as part of their anti-criminality campaign.

Topping the period's accomplishment on most wanted person was the apprehension of Ronnie Dumasig Campaner, 51, a resident of Purok Lauan, Barangay Poblacion, King-King Pantukan, Compostela Valley, on July 12.

Campaner is a known commanding officer of Guerilla Front 2, Southern Mindanao Regional Command, and has been considered the most wanted person of the Armed Forces of the Philippines.

Another huge achievement recorded last month was in July 18, when the country's most wanted person, Richard Gulfan Orayan, 43, was arrested in Talaingod, Davao del Norte.

Orayan, a resident of Purok 1, Sto. Niño, Talaingod, Davao del Norte, had a warrant of arrest for kidnapping with ransom. He was also a member of Pepino Kidnap for Ransom Group and served the group as abductor, guard, and tipster.

He was involved in the following kidnapping for ransom activities of Enrique Carlos in October 2005, Anton Yang Jr. in February 2006, Santos Nang in April 2006, Joshua Ferias in January 2006, Jasmin Perez in December 2006, Kenneth Mark Jade Reyes in November 2006, and Reynaldo Santillan in December 2008.

Aside from that, the apprehension of a certain Rosilito Pañas Helig, 42, a resident of Purok 18, Barangay Casoon, Monkayo, Compostela Valley, was also recorded as one of police's huge accomplishments.

Helig has been listed as the number 1 most wanted person in Monkayo for the crime of rape. He was charged with two counts of rape in April 2018 after his 14-year-old daughter revealed to police that she was sexually molested by his father since she was 13 years old.