Schools urged to use recycled plastics 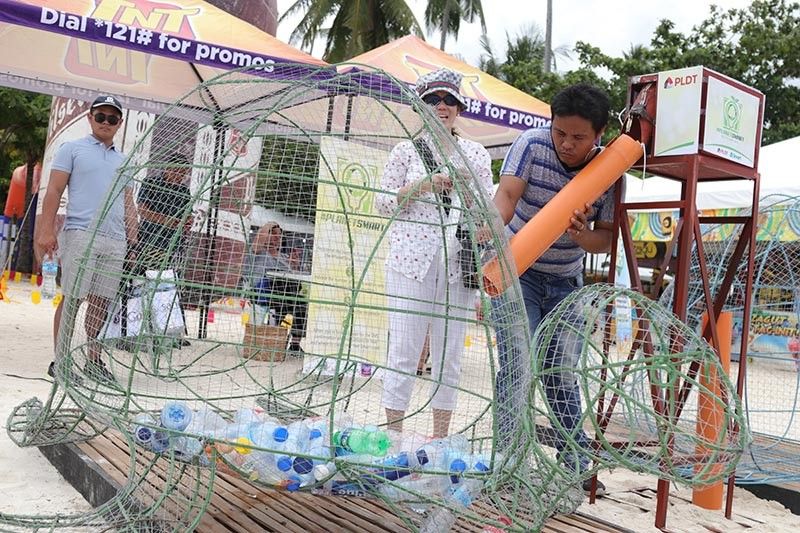 A CONSUMER'S group member is pushing for a local ordinance that requires all public schools in Davao City to procure and use only tables, chairs, and desks made from recycled single-use plastics.

Konsumo-Dabaw former executive director Wenifredo Gorrez said his proposal will help the city in its campaign to eliminate the volume of plastics being generated, particularly the usage of single-use plastics.

"This will not only diminish the cutting of trees but also open up investments and create more jobs," Gorrez said in a letter sent to Councilor Pilar Braga.

Braga read Gorrez's letter on Tuesday's (August 13) regular session at the City Council, wherein she moved his proposal for first reading. She also eyed to include it in similar proposals on ordinances relating to the use of single-use plastic.

He also proposed a regular competition in all schools to use ecobricks "as building blocks of whatever they want to showcase."

Ecobricks are plastic soda bottles filled with single use plastics.

"This activity, outside of perhaps cutting the volume of trash, will jumpstart the awareness and educational campaign leading to the ban of single-use plastic in our city," Gorrez said.

He also called the City Council to immediately pass the single-use plastic banning to address the exhaustion of the city's sanitary landfill in Tugbok, and the clogged canals, and seashores filled with plastic wastes.

But he admitted it will take time for the ordinance to be passed, and educating the public will help for it to work.

Braga, the committee chair on education, pledged to lobby his proposal's passage.

Councilor Diosdado Mahipus Jr., meanwhile, previously said the 19th City Council will ensure the passage of the single-use plastic during their term.