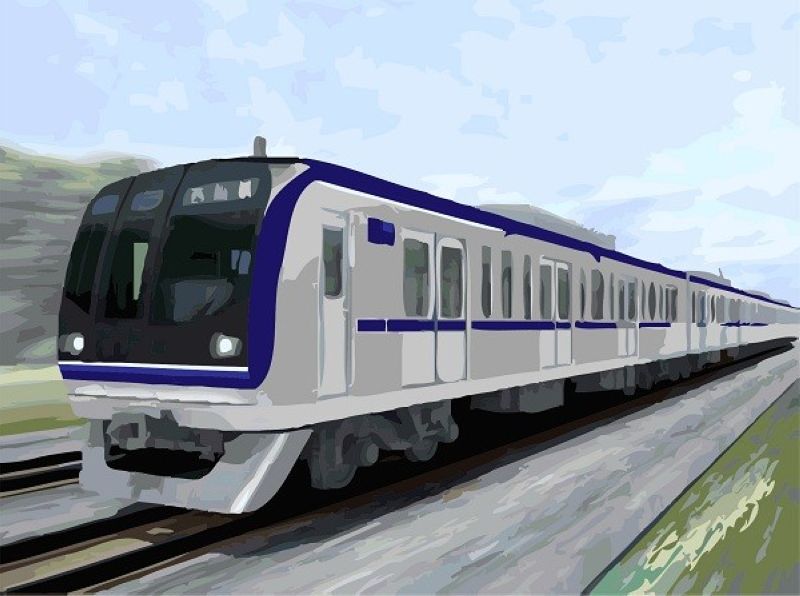 THE Department of Transportation (DOTr) said its issues on the road-right-of-way (ROW) for the Mindanao Railway Project Tagum-Davao-Digos (MRP-TDD) segment have already been settled with Davao City and other affected local government units (LGUs).

DOTr Assistant Secretary Eymard Eje said in a phone interview on August 14, 2019, that the agency is just waiting for the LGUs to submit project works or list of activities toward land acquisition and resettlement program.

While waiting for this, Eje said they are working on with other areas concerning the project so that they will still be following the MRP's timeline.

"Ang ongoing talaga is 'yung appraisal, kailangan kasi i-appraise muna ang value ng lupa before ma-acquire. So now, ongoing yun sya habang on the side dito sa DOTr, we are working on with the documentation for the bidding procedure of the target," Eje said.

Eje admitted that settling ROW issues with property owners in Davao City took a long time as some demanded for realignment.

Last February, discussions were made with the city's committee on transportation and the DOTr as the Monteritz Classic Estates Homeowners Association lobbied in City Council for a realignment.

Early this year, DOTr pronounced the initial budget of P5.4 billion for the acquisition of ROW where majority was allotted for Davao City.

"We are lucky that it has not gone to courts as it will further prolong the process. There were projects that were even cancelled before because of prolonged or extended right of way acquisition," he said.

Despite the delay, Montenegro said they are still "hopeful" that the project will be implemented during the administration of President Rodrigo Duterte.

"We continue to be at the background in terms of monitoring its progress and bringing it up to the national cabinet especially when there is a need," he said.

"This is also the first ever railway project in Mindanao that is why within the next two years and half of the Duterte admin, efforts must be pursued to get this started," he added.

MRP-TDD is a 102-kilometer segment that is expected to reduce travel time from Tagum City, Davao del Norte to Digos City, Davao del Sur from 3.5 hours to 1.3 hours once it starts operating in 2022.

Last month, following the approval of the National Economic and Development Authority Board's Investment Coordination Committee-Cabinet Committee, the cost for the MRP-TDD has been increased to P82.9 billion from the original project cost of P35.9 billion in 2017.