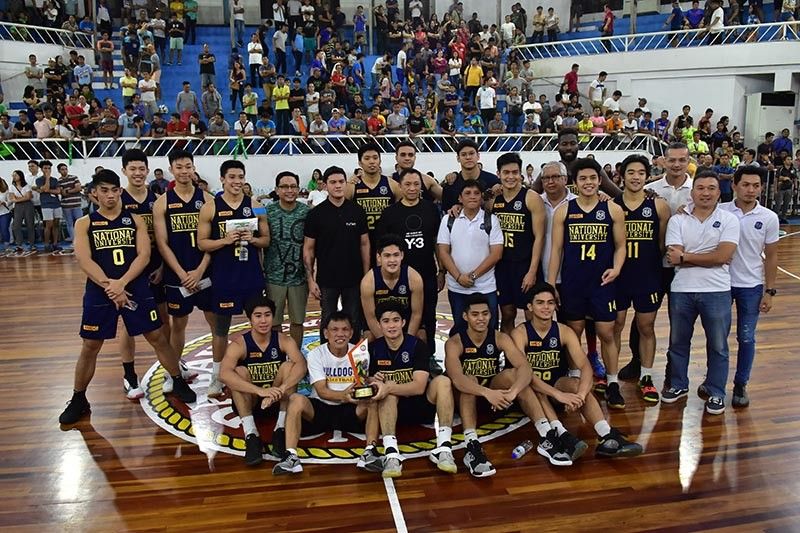 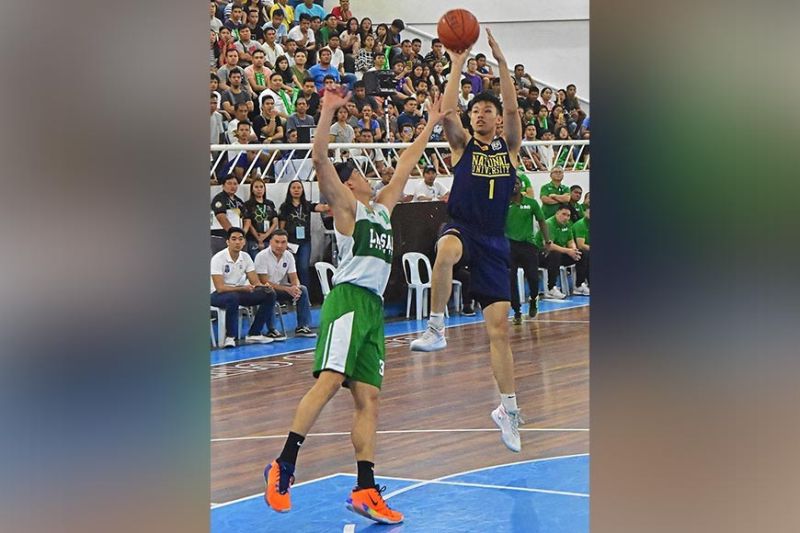 The Jamike Jarin-coached Bulldogs grabbed an early lead but the Green Archers tried to keep the match close. However, NU kept its momentum down the stretch behind the heroics of Dave Ildefonso in the payoff period.

Jarin was named best coach. He and Ildefonso received P5,000 each.

NU assistant coach Dennis Llames told SunStar Davao, “The team was just motivated to bounce back from our opening game loss against La Salle and we also wanted to end the Davao tournament with a win.”

The Bulldogs, he said, made a job well done. “Hopefully ma-invite kami uli next year,” he added.

Andrei Caracut canned 14 for DLSU, a regular entry in Davao leagues, who was the early favorite to win the crown.