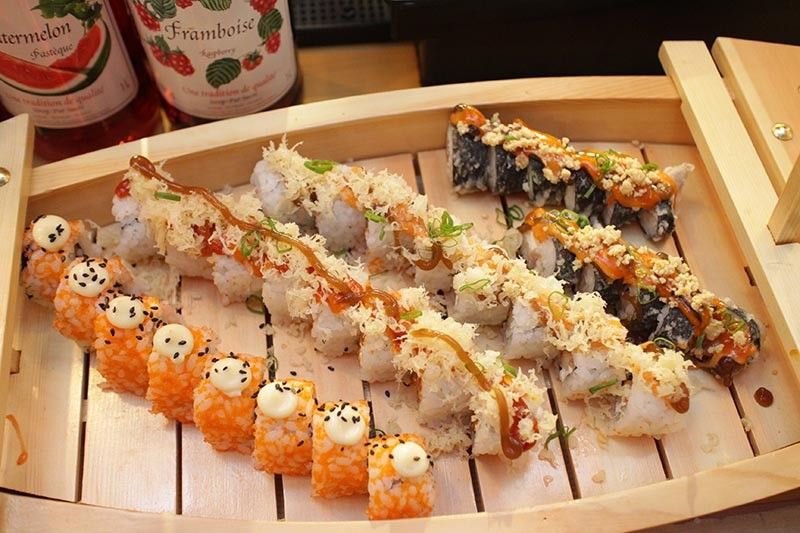 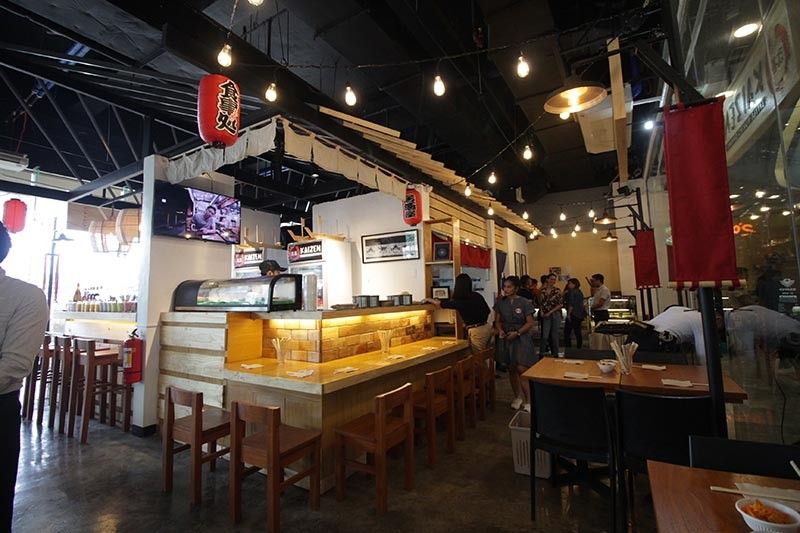 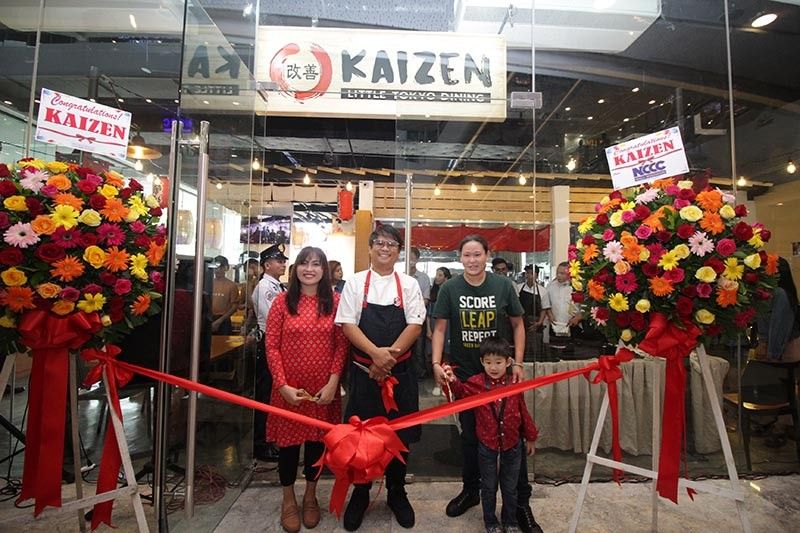 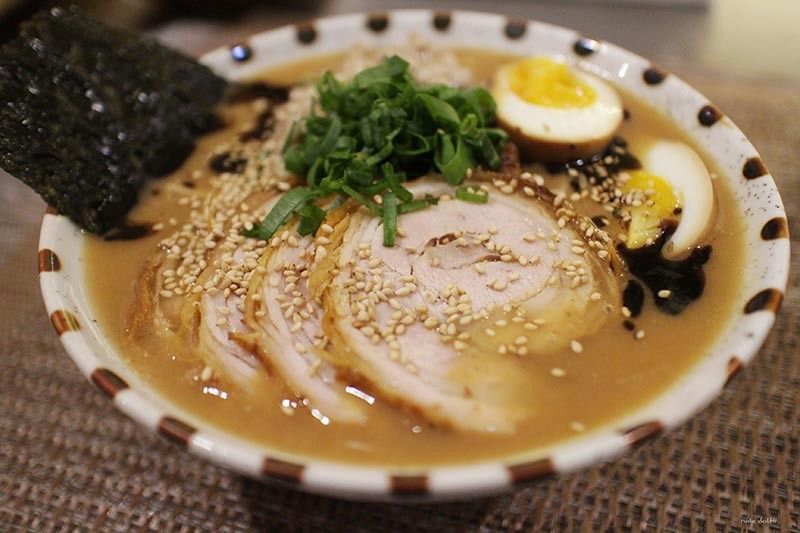 MORE than two years ago, Kaizen Davao opened its doors as a unique Japanese street dining restaurant along Pryce Road at the frontage of Davao Wisdom Academy.

Located at the ground floor of NCCC Mall in Buhangin, the restaurant has a 127-square meter area which can comfortably accommodate 70 diners. The store appears like those dining places you find in Tokyo and other Japanese cities, but according to proprietor Melissa Concha Zapanta, there is more to the theme than just appearance and aesthetics.

“Kaizen Little Tokyo dining takes its inspiration the long history of relations between Davao and Japan, when Japanese migrants came to Davao in the early 20th century established Little Tokyo in Mintal. That Japanese heritage, that heritage of fusion is remembered in our latest dining concept,” Concha said of the new Kaizen.

She said they took the casual, street-dining yokocho concept to an in-door setup.

“Here in Kaizen NCCC guests and diners will experience the modern Tokyo through our innovative cuisine and service, through this we look back and rekind the old “Little Tokyo of Mindanao,” Concha added.

True enough the concept will take us back time when Davao was the little Japan, my grandparents once recalled that San Pedro street used to teem with Japanese bazaars and stores during the pre-war years.

The Kaizen branch in NCCC is an expanded resto as compared to Kaizen in Torres. It has a bar which serves alcohol and a pastry station where diners can choose from the delectable desserts created by Irish Rodriguez.

Chang recalls that weeks before the opening of Kaizen NCCC she and hubby chef Dana Zapanta went to Japan for a vacation and during their sojourn visited two iconic Japanese restaurants Ichiran and Ippudo.

“It was a great chance to revisit how amazing Japanese people’s culture is, how rich their history that has been deeply rooted in their customs, practices and traditions. For few days we were able to witness how passionate their people are and how sincere and genuine their sense of respect to each other and to the things around them,” Chang recalled their visit to Fukuoka prefecture.

“If they (Japanese) can do it, we Dabawenyos can also do it,” she said.

She hopes that Kaizen restaurants will become the embodiment of their vision of a homegrown world-class chain of restaurants.