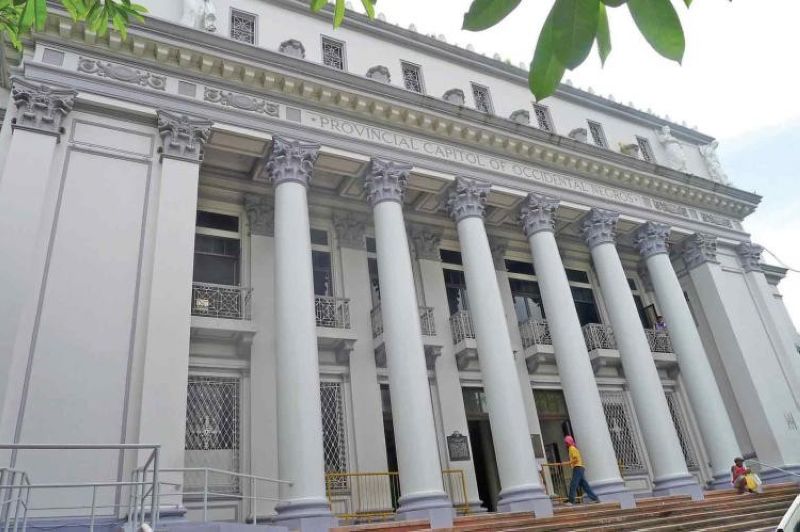 GOVERNOR Eugenio Jose Lacson confirmed yesterday the suspension of the construction of the extension building of Eleuterio T. Decena Memorial Hospital in Hinoba-an town worth P130 million because of the issue on the ownership of the road right of way.

"There's a problem of road right of way ownership. Unless that is resolved so temporarily we have to cease the construction. I understand that allegedly the said owners will now come to terms. They realized that it's not a personal concern only but the concern of the whole community of Hinoba-an and we hope to resolve that soon," Lacson said.

Lacson explained that the suspension of the project came about because there was a notice from the owner that they want the project stopped.

Provincial Administrator, Atty. Rayfrando Diaz said that the complaints reached the Capitol that the owner of the one hectare land where the extension of the hospital will be constructed has barred the hospital ambulance from passing as well as construction vehicles and that toll gate was placed and toll fees are charged.

Upon investigation Diaz said it was found out that the one hectare land has no title in favor of the province.

"We suspended the construction because we want to settle all legal documents. We are asking the heirs of the former donor to have the donated area transferred to the province. We want the legal papers rectified and a new Deed of Donation will be secured by the province," Diaz further explained.

Eleuterio Decena was the original donor in favor to the Department of Health and not in favor of the province, Diaz said.

Of the P130 million fund allocated for the construction of the hospital extension, the contractor which is the ESJ Construction has already spent the 15 percent mobilization, Diaz said.

Lacson also assured that the construction of the hospital will continue as soon as the legal papers are already in place.