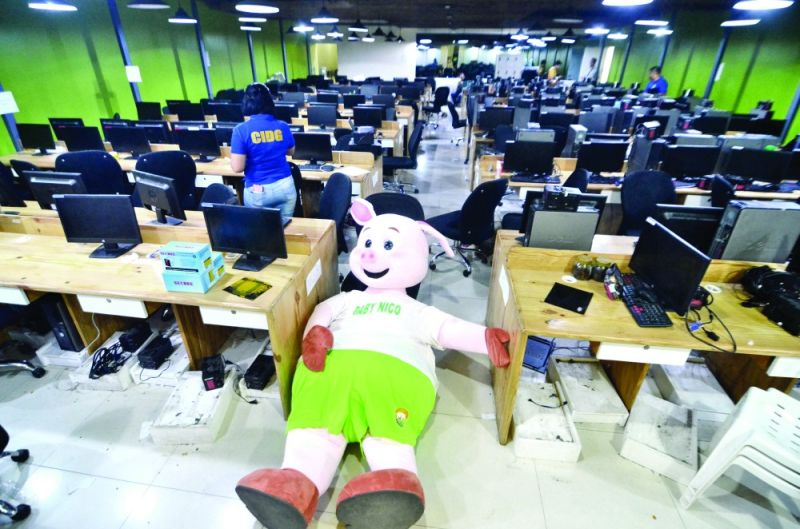 HALTED OPERATIONS. On June 11, 2019, Organico Agribusiness Ventures Corp.’s office on Pope John Paul Ave. in Barangay Kasambagan, Cebu City was raided. The company has since been ordered not to offer and solicit investments or accept new investors. (SunStar file)

THERE is no legal obstacle for Organico Agribusiness Ventures Corp. to release payouts to its investors.

According to Oliver Leonardo, assistant director of the Securities and Exchange Commission’s (SEC) Enforcement and Investor Protection Department, there is no case filed in court against the firm and there is no order to freeze its assets.

Several investors contacted by SunStar Cebu said they are hopeful they will get their money back since communication lines with the company remain open.

However, Leonardo clarified that Organico is not allowed to accept new investments after it was ordered by the SEC en banc to stop offering or selling securities earlier this year because it is not licensed to do so.

“The cease and desist order is enjoining a specific act: the offering, solicitation of investment. They should not operate or accept new investors, but so far that they are going to return the money to the investors, that’s okay with the SEC,” he said.

On June 11, 2019, operatives of the Criminal Investigation and Detection Group (CIDG) 7 and the Anti-Cybercrime Group 7 raided the Organico office on Pope John Paul Ave. in Barangay Kasambagan, Cebu City.

The raid, part of the simultaneous action conducted nationwide, was implemented based on a search warrant issued by Manila Regional Trial Court Judge Marivic Umali.

Leonardo, though, doubts Organico can deliver its promised payout.

“With that rate of interest, that’s a huge amount of money. Unless they have secured enough. There are promises, but are they really fulfilling those? Is there someone already who has actually received his promised payout? When?” he said.

Although Organico and its executives have yet to face a formal complaint for violating Sections 8 and 26 of the Securities Regulation Code, the Commission assured that it is strengthening the evidence so it can file a case soon.

“We have already imposed the administrative sanctions. We have issued an advisory, issued a CDO and revoked their certificate of registration as a corporation. What’s next is that we’ll file the criminal case soonest before the Department of Justice,” Leonardo said.

“We’re still in the process of collecting and gathering evidences. It’s different if we have quantum of proof in filing a criminal case,” he added.

He said they continue to monitor Organico’s activities online and in other platforms.

Should Organico opt to legalize its transactions, it will have to follow procedures and still answer for the offense it committed, Leonardo said. (WBS)