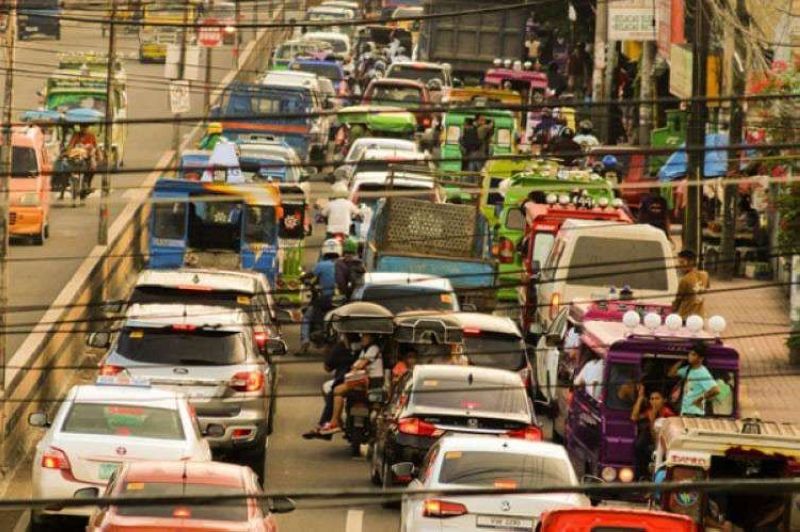 GRAB Cebu, the car-hailing service, is asking LTFRB to grant franchises to 1,500 more car units in Cebu to stop the “surge” of booking costs.

The Land Transportation Franchising and Regulatory Board (LTFRB) has granted provisional authority and certificate of public convenience to 1,500 private cars, allowing them to pick up paying passengers.

That is why, he said, the current number of Grab cars cannot match the volume of passengers.

Because there are only few Grab cars available and given the heavy traffic, the Grab drivers, who charge an upfront fare based on trip duration, charge more.

“There are times during peak hours there is a surge. That’s why sometimes, when we book the fee is only P100, but later it becomes P130 because of supply and demand. That’s why we’re requesting another 1,500 will be included in the 3,000 to cope with the demand,” he said.

Dejan said Grab drivers earn P500 to P1,000 less because the pickup point is often far and they have to weave through heavy traffic.

With only 1,500 Grab cars running, Dejan said, there is less chance for passengers to be accommodated and they will have to wait longer to book a Grab car.

“We have a request from the LTFRB that all of those vehicles registered with Grab on or before 2017 be included. We won’t add more vehicles, just the existing ones so they will be given a franchise and will run on the road,” Dejan said.

Grab executives and Grab drivers sought a dialogue with LTFRB 7 Regional Director Eduardo Montealto Jr. on Thursday, Aug. 15, to follow up on their petition.

Also in the dialogue were other transport network vehicle service (TNVS), transportation network companies (TNCs), and taxi and bus operators.

Montealto said that in the dialogue, it was agreed that TNVS and TNCs will submit a manifesto to the LTFRB 7 for consideration.

LTFRB 7 will send its recommendation to the central office after it has consulted the riding public.

Montealto said that only the pending 1,500 applications will be accommodated so as not to encourage people to buy new units to be serviced as Grab cars.

There were 3,000 units registered in the TNVS in Cebu since they started their operations in 2016.

Leo Gonzales, Grab Philippines head of public affairs, said outside of Metro Manila, Cebu is their largest city in terms of operation.

“We are still in dialogue with regulators. We’re still trying to convince them that there’s demand,” Gonzales said.

Gonzales said they had met with some newly elected government leaders.

“Every three months, they review the demand in Manila. They should also do that in Cebu and other cities,” he said.

“Outside of Metro Manila, Cebu is an example of what the other cities can be. So if regulation and operations and expansion work well in Cebu, we know that it can happen to other cities,” he said. (JOB, HBL/MPS)