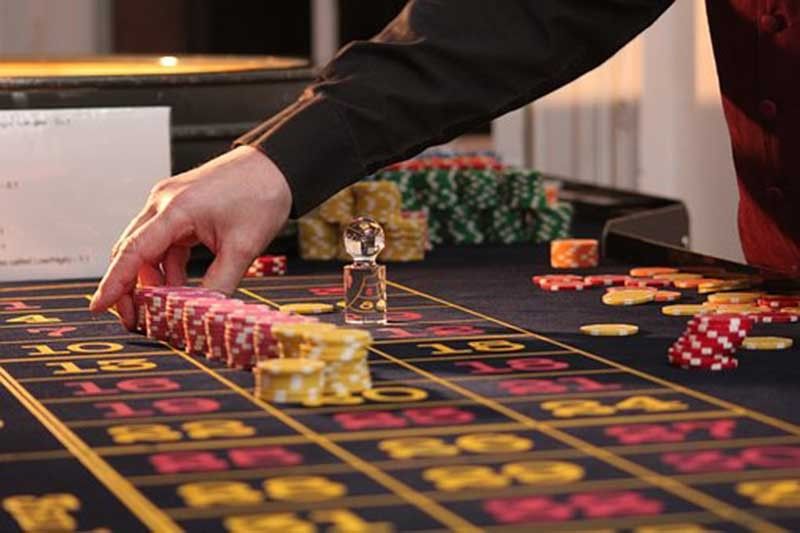 AKG Director Jonnel Estomo said 52 cases of casino-related kidnappings, mostly perpetrated by Chinese nationals serving as loan sharks, have been recorded in the country since 2017.

Estomo said this can be attributed to the increase in hotel and casino establishments in the country as well as in the increasing numbers of Philippine Offshore Gaming Operations (Pogo) operating here.

At least 30 others are operating illegally.

“This invites syndicates with criminal mind, to involve in a wicked business of loan sharking inside the casino premises,” said Estomo.

He said the modus of the casino junket operators, mostly Chinese nationals, is to entice their fellow countrymen in mainland China to visit the Philippines or put up a business here and eventually lure them to the casinos.

Gambling is prohibited in China.

The loan sharks offer accommodation within the casino premises and even lend the Chinese money at a certain interest rate.

If the victims lose and fail to pay, he is detained and beaten on record. The video clip on the beating is sent to the victim's family who will be forced to pay them in exchange for the victim’s release.

Estomo said they usually receive complaints through emails and telephone calls from China.

To address this, Estomo said they are coordinating closely with the Department of Justice, National Capital Region Police Office (NCRPO), Bureau of Immigration, airport management and other PNP territorial units.

He said they were also conducting awareness seminars among the hotel and casino management particularly on kidnapping matrix and profiling of suspects.

Estomo said they will also be assigning teams for the establishment of complaint desks inside and outside all casinos in the country in coordination with Chinese interpreters.

“Casino debt related kidnappings continue to prosper, because of the influx of Chinese nationals in the country. Thus, this gives some negative effects (on) the peace and order of the country and the economy, as well,” he added. (SunStar Philippines)