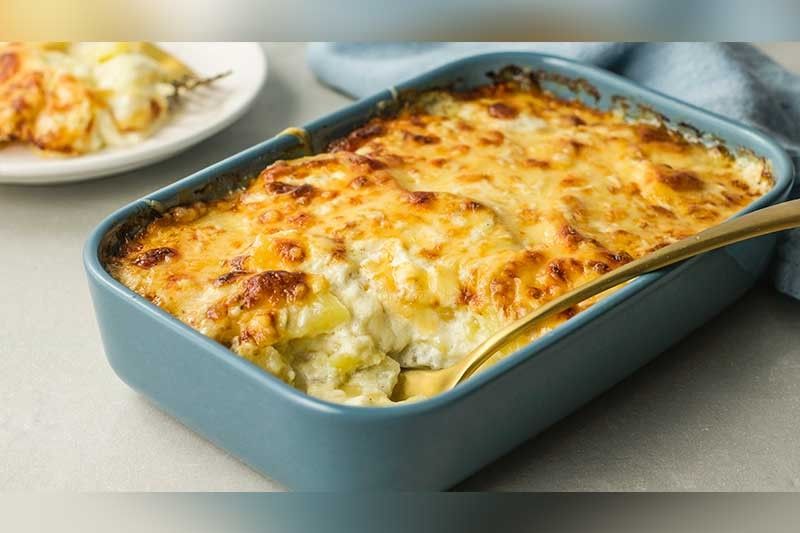 Potato Gratin (Photo from the internet) 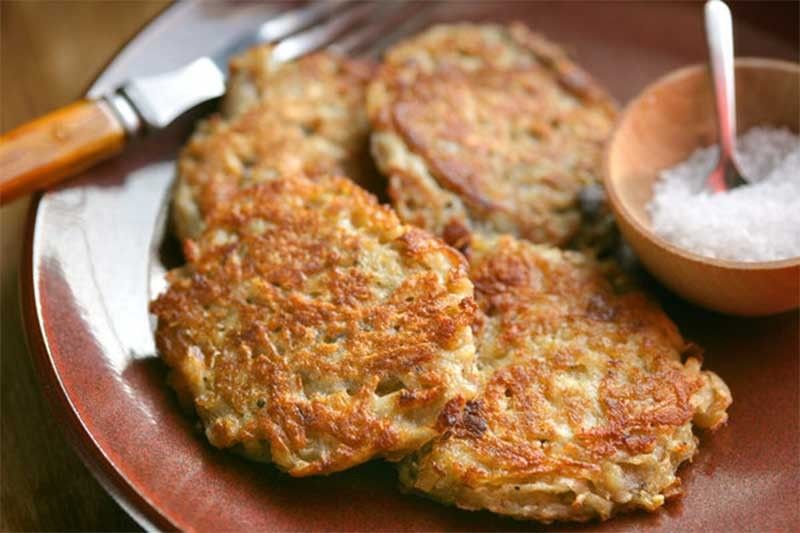 Latkes (Photo from the internet) 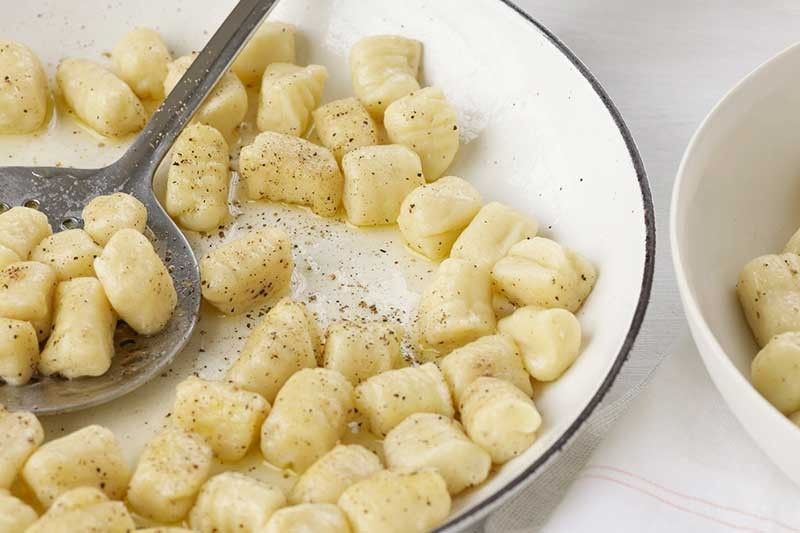 Gnocchi (Photo from the internet) 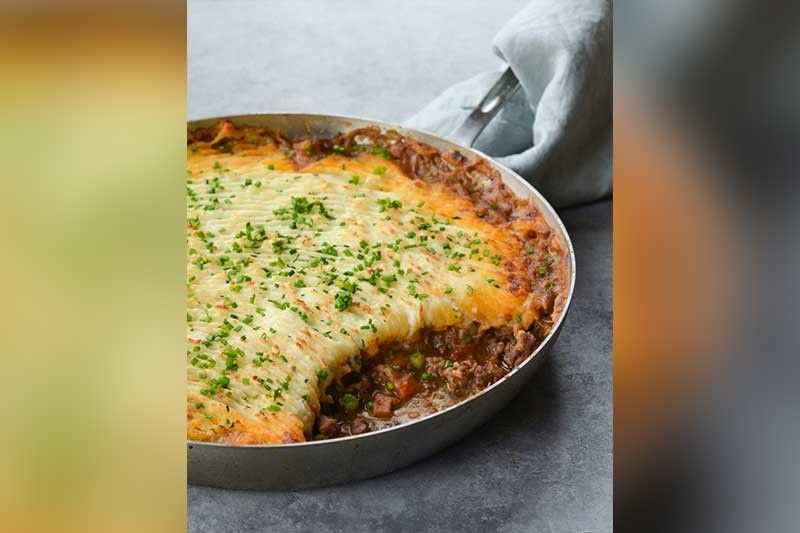 Shepherd’s Pie (Photo from the internet) 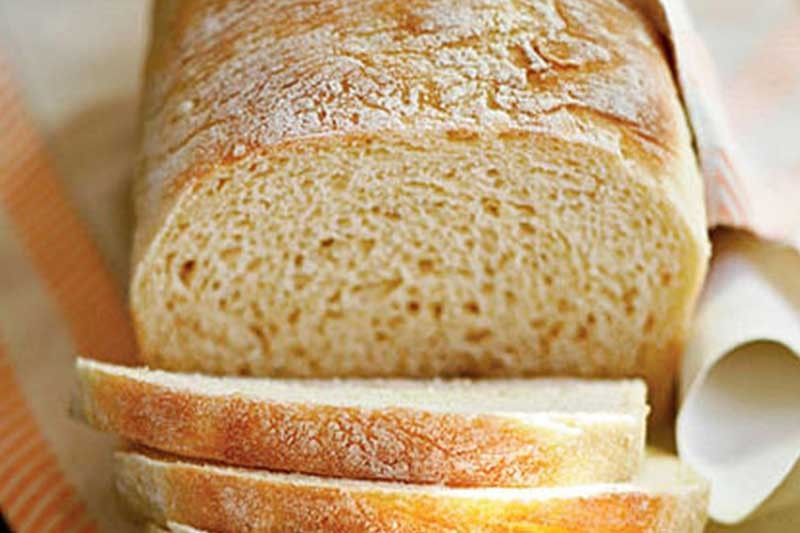 Potato Bread (Photo from the internet)

THE humble potato is a vegetable adored by many and enjoyed in many forms—hence, it is only right that it is celebrated, even just for a day! In celebration of Potato Day this Monday, Aug. 19, here are five not-so common dishes that highlight one of our most beloved vegetables. With an abundance of recipes only a quick Google search away and ingredients easy to buy, you can make these yourself at home during the weekend. Enjoy!

Known as cottage pie when prepared with beef, the shepherd’s pie is a savory meat pie with a top layer of smooth mashed potato. The meat filling is a concoction of minced lamb mixed with an assortment of vegetables such as onions, peas, celery and carrots. To make the dish a tad indulgent, one can add grated cheese on top of the mashed potato for a gooey finish once baked.

Think beautiful, fluffy dumplings made from potatoes—that’s basically gnocchi, the lovechild of pasta and potatoes. Just like other types of pasta, gnocchi goes well with different kinds of sauces, from the classic chunky tomato to the creamy four-cheese.

The term “gratin” is a French culinary technique where a dish is topped with a brown crust made from breadcrumbs or cheese. Therefore, a potato gratin is made of several layers of sliced potatoes coated in milk and cream, and mixed with cheese. First, the dish is baked covered in foil to let the potatoes cook. The foil is then removed and the dish is put back into the oven to achieve the golden “gratin” crust.

Of Jewish origin, latkes or potato pancakes are usually made during Hanukkah. At a glance, they resemble classic hashbrowns but molded in a more definite disc shape. They can be served as is but for those who prefer more flavor, you can top the latkes with something savory such as cheese or something sweet such as fruit jam.

Most of the breads we have available locally are the usual white and wheat bread. Potato bread is made by replacing a part of the regular wheat flour with potato flour or sometimes, real potatoes (either mashed or in flakes form). It’s still light and fluffy but a bit thicker and more filling than white bread. It also has a subtle potato flavor.