Power coop general manager: I was not raised to steal, cheat 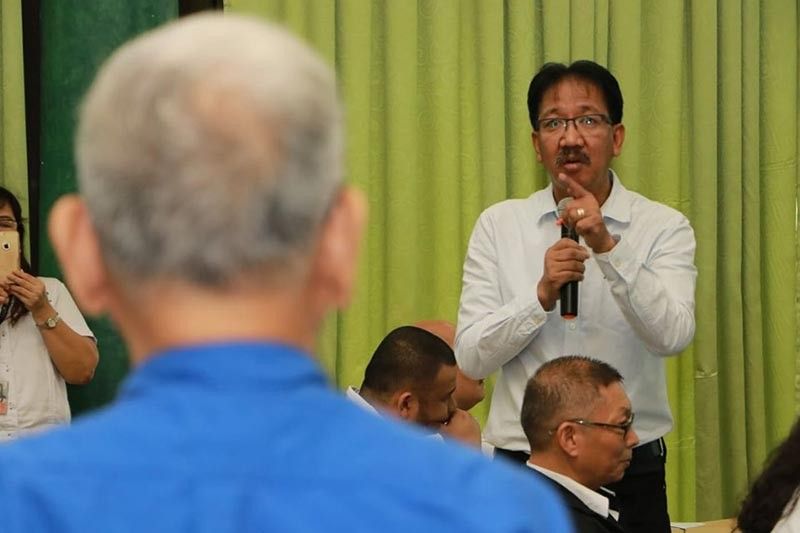 MABALACAT CITY -- Pampanga Electric Cooperative 2 (Pelco 2) general manager Amador Guevarra said he was not raised by his parents to steal and cheat.

Guevarra issued the statement in front of Pelco 2 consumers in this city during a public hearing on increasing electric bills that nearly turned out into a fistfight between him and businessman Luis Razon, an activist during the so-called First Quarter Storm of civil unrest period in the country in 1970.

The Pelco 2 head, who was a former member of an underground movement, was apparently provoked when Razon disclosed that there were reports of pilferage or theft of electricity among consumers of Pelco 2.

Razon said he did not say that Guevarra is stealing, adding he was misquoted.

He said he was referring to massive pilferage that causes the systems losses of Pelco 2.

He said these losses Pelco 2 incurred are passed on to consumers in their monthly electric bills.

Guevarra, on the other hand, said Pelco 2 and its staff are service-oriented and not profit-oriented.

He urged Razon to visit his office and all of the issues raised against Pelco 2 will be addressed and answered.

Vice Mayor Gerald Aquino was able to pacify Guevarra and Razon but the former asked permission to leave the public hearing as he was scheduled to meet his physician for a medical examination.

But before leaving the session, Guevarra said the electric coop recorded an upsurge in the electric bills of consumers during the summer season, which they described as peak season.

After assuming the leadership of Pelco 2 in 2008, Guevarra said the management was able to bring down the systems loss and improve collection efficiency.

She said power consumption increase during the peak months of April, May and June and the price of electricity in the market has gone down from P10 to P4.50 per kilowatt hour.

These two factors contributed to the increase in the electric bills, according to Quiazon.