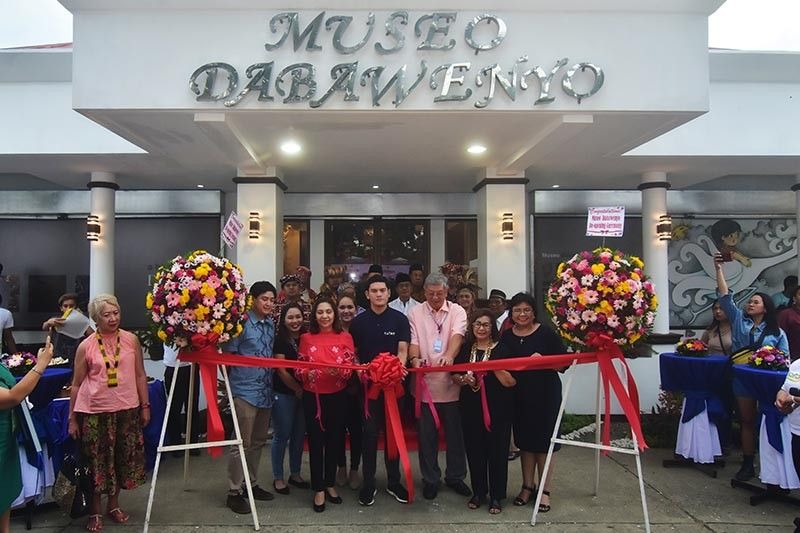 It would serve as a temporary area for the city museum while waiting for the full completion of its permanent location within People’s Park which is targeted to be completed by 2020.

“It will be bigger, and will have a futurist design to it,” Bulig said right after the re-opening ceremony.

Meanwhile, she said the temporary museum will still be open to the public for free, from Monday to Saturday, at 9 a.m. to 6 p.m.. The newly-relocated museum will feature “A History of Davao City in 50 Objects”.

Bulig said the museum’s display will be limited to 50 items due to the congested space of the area. She, however, said visitors would still be able to enjoy and explore the history and culture of the city.

“Visitors would be able to learn the first people who resided here in the city, and how the city evolved throughout the years,” Bulig said.

She added visitors can now touch and take a picture of the displays in the museums. She said artworks and artifacts that are not included in the temporary museum are currently at a storage room rented by the city government.

“Museo Dabawenyo is important in establishing our distinct identity as Dabawenyos because it showcases and preserves the culture of Davao City,” City Vice Mayor Sebastian Duterte said in his speech during the opening ceremony.

Museo Dabawenyo opened in 2008 at its former location along A. Pichon Street. It received an annual average of about 50,000 visitors in 2016 and 2017. It was closed to the public on January 20 this year to give way to the construction of the new City Engineer’s Office (CEO) building.