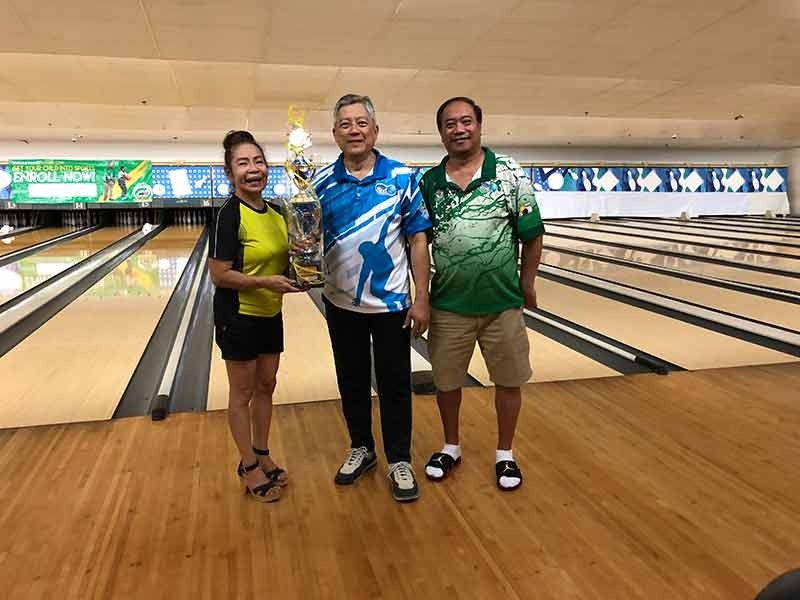 Sevilla, a 30-handicapper, was quick to gain control after scoring 191 in the first game. He faltered with a 168 in the next game but was able to recover with 203 in the third game. He put up 169 and 171 in the last two games to seal the six-point win over Yu.

Senior bowlers Omar Marsangca and Terrence Williams finished third and fourth with scores of 1,001 and 977, while Ronan Barredo landed at fifth place with 973.

Frenzy Williams finished fourth with 845 and Flor Bancale was fifth with 820. (RSC)