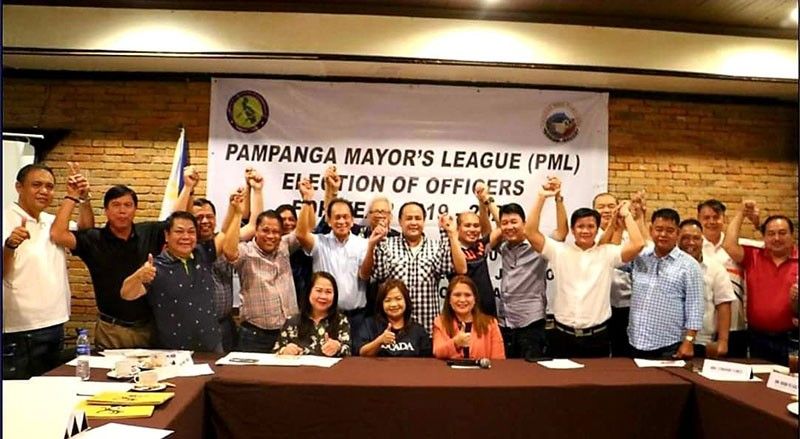 SIX-TERM Mayor Edgar Flores of Minalin town is set to lead the local chief executives in the province after being elected as president of the Pampanga Mayors’ League (PML) on Friday, August 17.

Flores was formally proclaimed in his new position after the elections held at Max’s Restaurant in Villa del Sol in the City of San Fernando.

Flores expressed gratitude to his fellow mayors for unanimously voting him as their league’s president. He vowed to create programs that will further enhance local governance in the province and benefit its constituents.

“Rest assured that the trust you have given me will equate into several programs that will help in uplifting the lives of our fellow Kapampangans. We, together with our fellow officials, will also work in ensuring that we can better perform our duties as head of our towns,” he said.

The vice presidents per district are Magalang Mayor Romulo Pecson for the first district, Sta. Rita Mayor Ferdinand Salalila for the second district, Alejandrino for the third district, and Masantol Mayor Danilo Guintu for the fourth district.

In his message to PML members, Pineda pledged his full support to the league and called for strengthened unity to assure harmony in the local government in the province.

“I want no boundaries. Do not hesitate to approach me if you need my help. We will give our best to make Pampanga Mayor’s League successful,” he said. 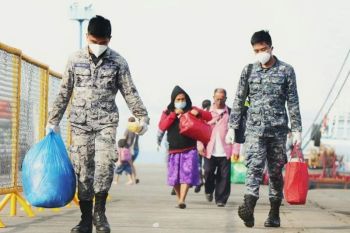