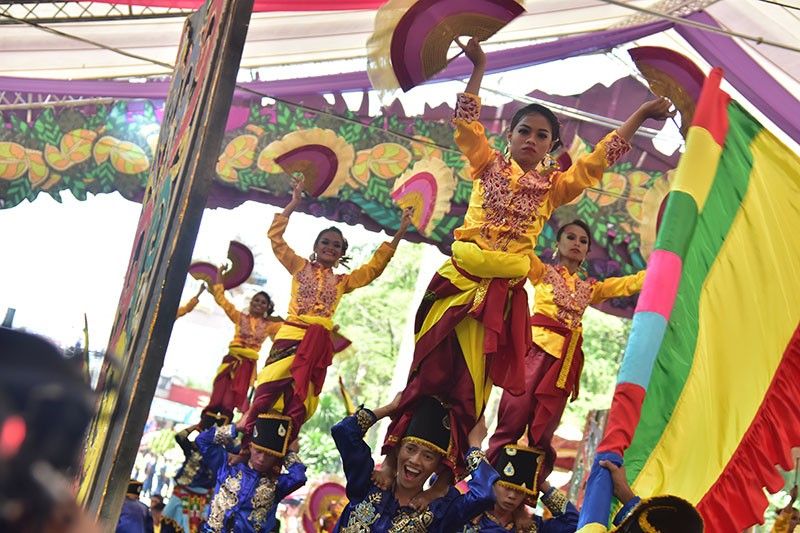 The Champions Circle was introduced as a new category this year for all the top three winners of school based groups within Davao City for the past three years.

The Champions Circle grand champion also romped away with the Best Music and Best Choreographer honors.

Indak Indak is one of the highlight events of the Kadayawan Festival, with different categories open for students.

Vice Mayor Sebastian “Baste” Duterte, who was present during the event, said he was impressed by the performances.

“Highly competitive ang Indak Indak ron (as compared) from years ago. Gwapo ang resulta ron. (Participants in this year’s Indak Indak are highly competetive as compared from the previous years. I was impressed with the results.),” Duterte told reporters right after the awarding ceremony.

He also observed the influx of spectators, locals along with domestic and foreign tourists alike.

A total of P8 million were allocated for the cash prizes and awards in this year’s Indak Indak.