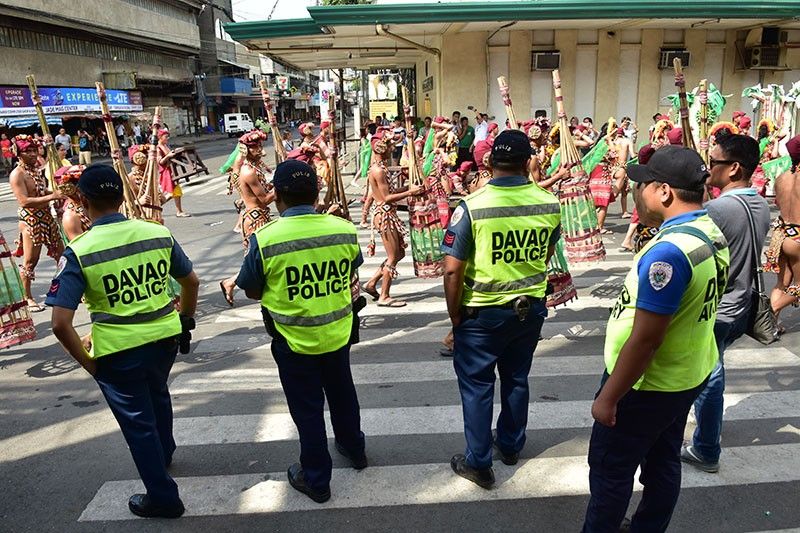 Duterte, who served as the acting city mayor, said organizers and the security forces recorded no untoward incident since the annual festival officially opened on August 2.

The Public Safety and Security Command Center (PSSCC), in a previous report, said a total of 27,560 personnel coming from the safety, security forces and law enforcement agencies, were deployed in the city to secure the month-long celebration of the Kadayawan.

Meanwhile, the San Pedro Square, which is the venue of the recently-concluded Indak Indak and Pamulak float parade on August 24, was declared as a “maximum security zone” area to further strengthen the security in its premises.

Duterte, meanwhile, said he is enjoying his stint as an acting mayor since his sister Mayor Sara Duterte-Carpio, filed a medical leave until September.

It is also his first time to celebrate the annual city festival as a politician and an executive head.

She, however, said the total number of tourist arrivals would still be determined after the culmination of the festival.

She said tourist arrivals would be based on hotel occupancies and receipts.

She also said the city hopes to generate more revenue from the tourism side, which is the reason why Kadayawan was stretched into a month-long celebration.

The tourism head said they did not encounter much problems during the first few days. She said the monsoon waves or hanging habagat, which caused the huge waves in coastal areas in the city, was seen as a possible cause for the cancellation of the Dragon Boat Festival.

She added they will hold a post-Kadyawan evaluation to prepare for next year’s festival.