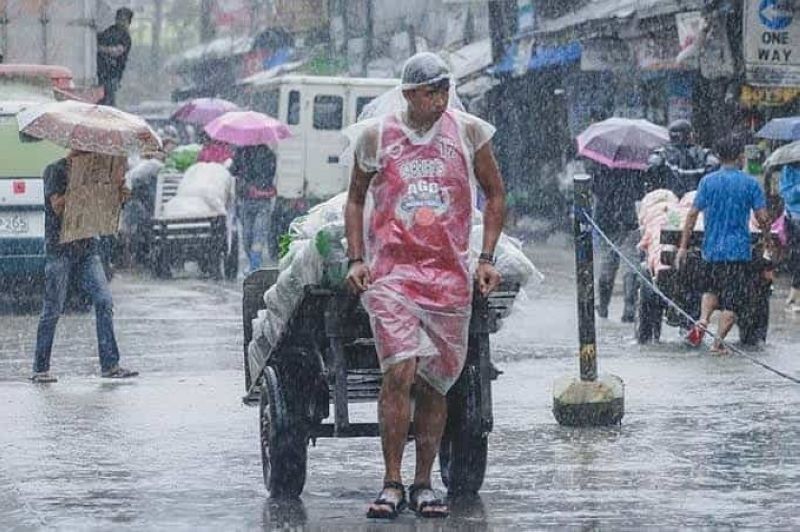 EXPECT more rain this month after the Philippine Atmospheric, Geophysical and Astronomical Services Administration (Pagasa) announced the end of the weak El Niño, which has affected many parts of the country, including Cebu, since the latter part of last year.

“Pagasa has already issued a final advisory telling us El Niño has ended. Expect more rains for the remaining months of the rainy season. But we will wait for the detailed rainfall forecast, which will be issued by the end of the month,” Quiblat said in Cebuano.

But Quiblat cannot say yet if the rainfall rate in the next few months will be above normal.

“The weak El Niño, which started since the last quarter of 2018, has ended. The warmer than average sea surface temperatures in the tropical Pacific Ocean has weakened and transitioned into neutral levels in July. It is expected that Enso-neutral conditions will likely persist through the remainder of the year,” the advisory stated.

Pagasa earlier assessed that starting last July, rainfall in the Visayas would be above normal.

According to the weather bureau, two to four typhoons are expected to enter the country this month. (FROM HBL OF SUPERBALITA CEBU/ JKV)