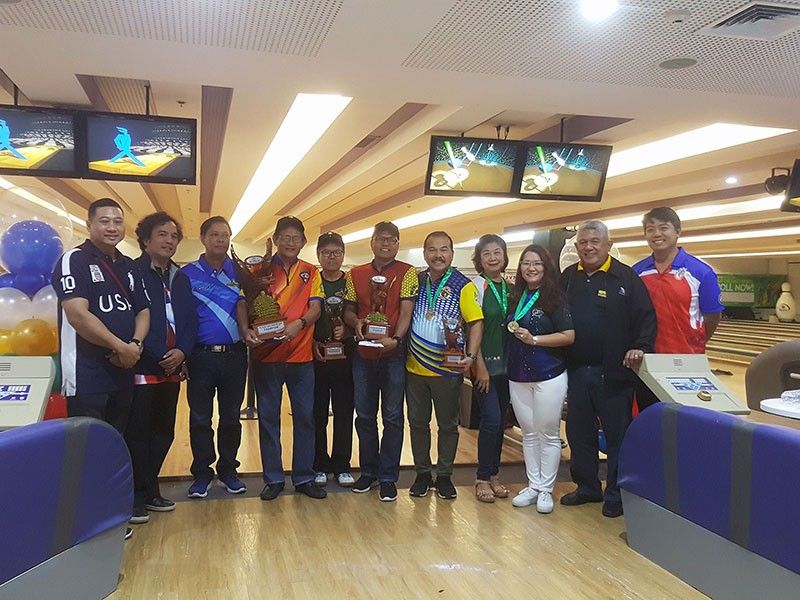 The Chavacano ace hit 229 pinfalls in the second shootout, besting No. 4 Rico Licarte (228) of Bowling Association of Las Piñas, No. 3 Dodong Dante (207) of Seaside Tenpin Bowling Association, Inc. and No. 2 Levi Descallar (227) of Datba to arrange a titular showdown with Galendez.

Dante, however, claimed P40,000 for topping the seniors masters event over Legorio who settled for the runner-up prize of P20,000 and Descallar who copped the P10,000 third placer prize.

Licarte, meanwhile, lorded over Dante and Datba’s Joshua Disuacido to annex the all events crown.