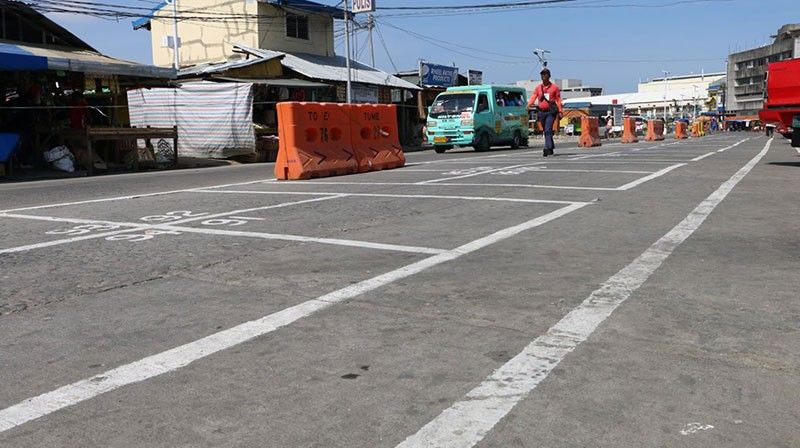 THE Tacloban City Government on Friday, August 16, held a soft opening of the Night Market for the over 100 ambulant vendors who were displaced from the clearing operations in the city.

The Night Market was set up along Quezon Boulevard, fronting the main Tacloban Public Market.

Joel Bugho, officer-in-charge of the market supervision, said they have prepared the “needed materials” and other improvements “for the convenience and safety of all vendors and the public.”

“As part of our preparation, we have set up additional lighting systems in the area for the convenience of the vendors and shoppers,” said Bugho in a statement.

“We will also be setting up tents through the help of City Tourism and City Engineer’s Office to take care of the night market’s electricity, cleanliness and security needs,” the city official added.

The said permit will show the designated area where the vendor is allowed to sell his merchandise to be, the city government said.

“The vendors would have to secure all the necessary permits from the city government and other concerned offices, which will be from one week to a month depending on the permit applied for by the vendor. Upon the expiration of the permit, they will renew their contract with the city government,” the City Information Office said.

Half of Quezon Boulevard will set as vending area and vendors will be allowed to display their wares from 7:00 in the evening until midnight, the city government report added. (SunStar Philippines)