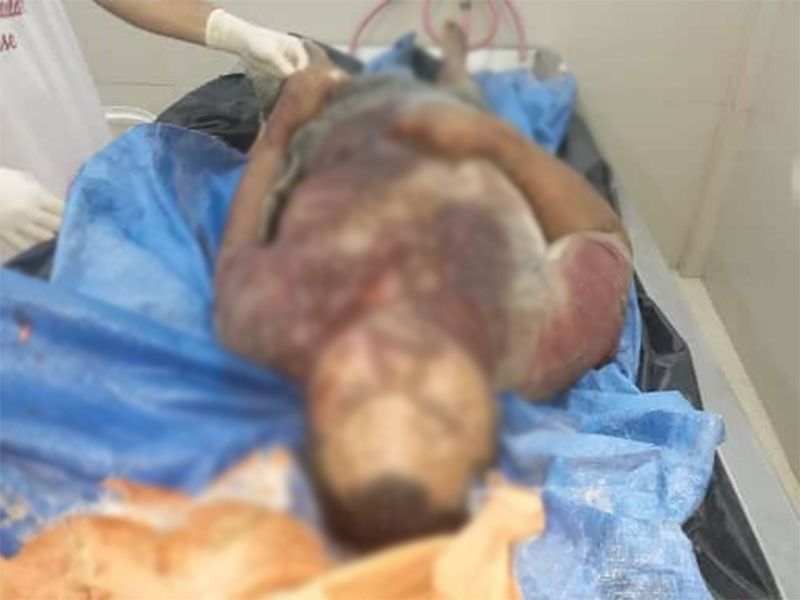 A CAPTAIN in a remote village in Hilongos, Leyte was shot dead by still unidentified assailants Thursday, August 15.

The victim’s wife, Juana, reported the shooting to the Hilongos Municipal Police Station at 2:30 p.m. Thursday.

In an initial interview with the police, Juana said that at around 8 a.m. Thursday, the victim together with his father-in-law, Romeo Adobas, Antonio Delos Santos and Julius Britania went to the creek to catch shrimp.

While the victim and his companions were cooking near the river, four unidentified men armed with guns of unknown caliber approached and shot the victim.