'Mina-Anud' director: Film a result of ‘being given freedom to create’ 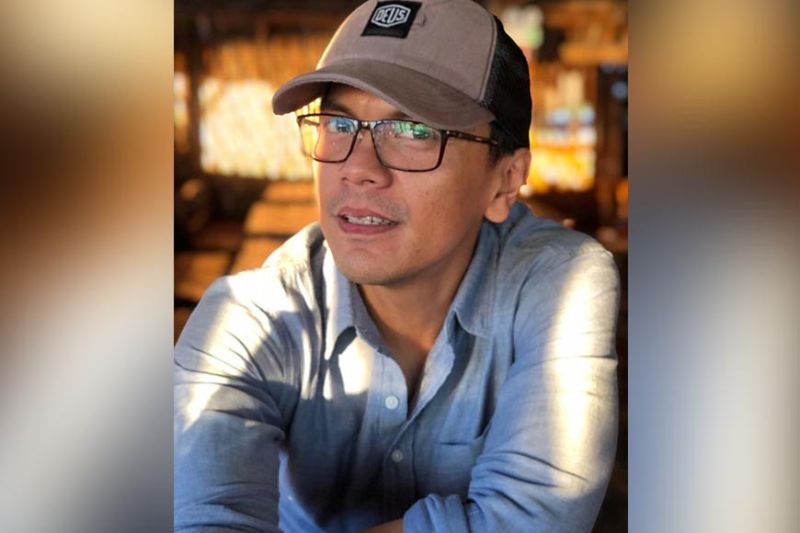 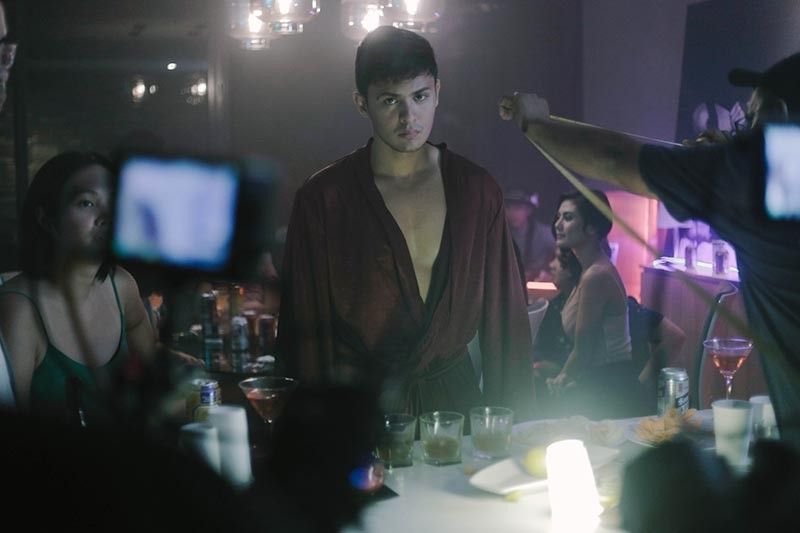 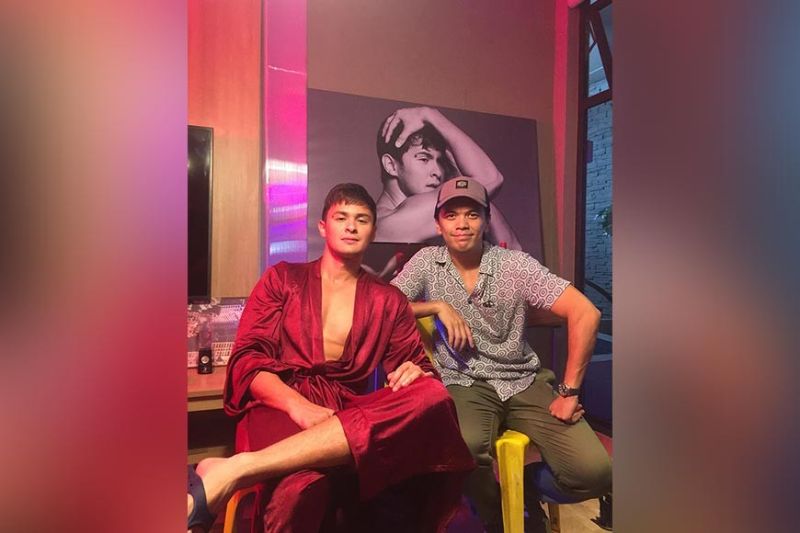 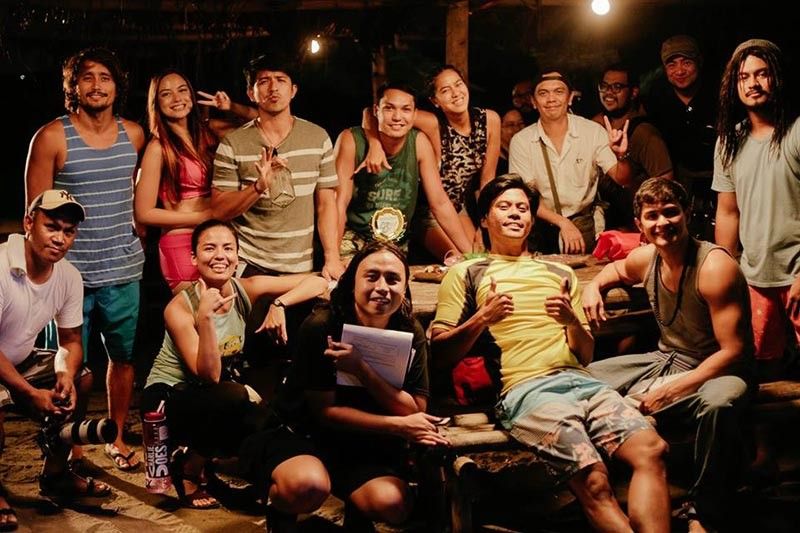 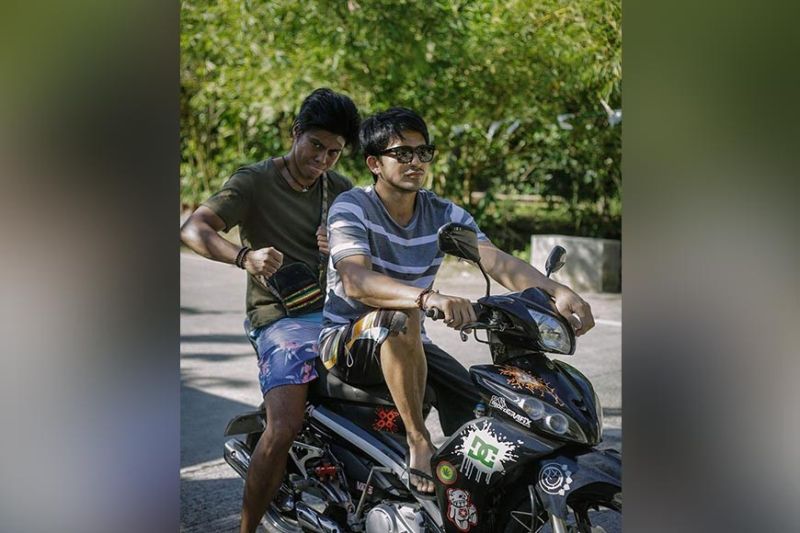 Kerwin Go is a director/cinematographer based in Manila. He studied at Los Angeles Film School in 2007. Upon returning to the Philippines, he wrote and directed “Eskrimadors: A Filipino Martial Arts Documentary,” which earned Go a nomination for Best Documentary at the Gawad Urian Film awards 2010.

Fast-forward almost a decade after, Go is back with “Mina-Anud,” his debut feature film that mixes social issues with surfers dudes, brewing up one crazy dark blend of comedy. “Mina-Anud,” which stars Dennis Trillo, Matteo Guidicelli, Jerald Napoles and veteran actor Lou Veloso, will be out in cinemas this Aug. 21.

Here below is a quick interview with the director, talking about the film itself and on Cebu’s chances of becoming a global creative hub.

Luis Quibranza III: During the film’s production phase, what were some of the most memorable moments you shared with the cast while working on “Mina-Anud?”

Kerwin Go: Because of production delays, we shot well into the typhoon season. On the day of the big budots dance scene with the fishermen, we got rained out and had to cancel. When we were finally able to shoot it the next evening, it still rained. The ground was a complete, muddy mess. We had no choice but to go ahead and shoot it. Everybody (including the camera operators) was slipping and sliding all over the place. It was absolutely hilarious!

LQ3: What was your earliest exposure into the world of filmmaking? Did you grow up wanting to be a filmmaker?

KG: In grade school, I was always the guy tasked with directing our little classroom role plays. We would also write and draw these little choose-your-own-adventure type books which we would exchange with each other. I guess those would be the earliest signs that I really wanted to be a storyteller.

LQ3: Without going into too much detail, what is “Mina-Anud” all about?

KG: “Mina-Anud” is an underdog story.

LQ3: Would you consider “Mina-Anud” as black comedy? And if yes, what inspired you to continue your story in this particular genre which some might consider niche, especially in Filipino cinema?

KG: If you had to classify it, yes it would be dark or black comedy. I’m a big fan of the genre (huge Coen Brothers fan). The very nature of the real-life incident “Mina-Anud” is based on lent itself to a dark comedy treatment; women thought the bricks were detergent and washed clothes with it, guys mistaking it for coffee creamer or using it to paint their bancas. These were all stories that were well-known in the surfing community back then.

LQ3: What attracted you to the story of “Mina-Anud?” Was the plot based on some level of personal experience?

LQ3: A notable work of yours would be the “Eskrimadors” documentary released almost a decade ago. Was working on “Mina-Anud” a conscious play in stretching yourself as a filmmaker?

KG: I work primarily in the advertising industry doing TV commercials and branded online content. If you direct these types of materials, you are primarily a technician who is just executing a concept that has been thought up by an advertising agency and a client. They want you to add 20 percent to the idea to make it better, but not shake it up too much and go off-strategy. I have been longing to develop material that I could call my own and be able to express myself as a storyteller without having a boardroom full of people telling me what I can and can’t do. Mina-anud is the result of being given creative freedom.

LQ3: How challenging is it for a Cebuano filmmaker like yourself, to come up with a screenplay that serves a national Filipino audience from Luzon, the Visayas and Mindanao? Or is it something filmmakers don’t really think about?

KG: You don’t really think about that. A good story is universal.

LQ3: What do you think is the strongest selling point of “Mina-Anud?” Why should Cebuanos go out and watch this film?

KG: Mina-anud is the result of filmmakers being given freedom to create a piece of work as they see fit. There were no studio heads telling us to dumb things down for the sake of pandering to the so-called masa audience. The performances by the lead stars are exemplary and out-of-the-box. The supporting cast also take turns shining on screen. It will make you laugh and have a good time, but will also make you think in the end. The producer (Bianca Balbuena-Liew), myself, the art department led by Remton Zuasola, and actress Dionne Monsanto are all proud Cebuanos.

LQ3: Are you already thinking of your next project? What can Cebuanos expect next from Kerwin Go?

KG: I’m currently in the development stages for a Pinoy Gothic horror film and an action-satire mini-series.

LQ3: In your opinion, how can Cebu improve in transforming itself into a truly, creative hub in the Philippines? How much work lies ahead before it can achieve that goal as a global player?

KG: Cebu is already considered a creative design hub for many things (furniture design, most notably). But when it comes to film production, a lot of filmmaking talent in Cebu wind up in Manila seeking work just because that’s where all the big studios and advertising agencies are. It’s only when the country stops being Manila-centric that film production can truly flourish in Cebu and elsewhere. So until that happens, Cebuano filmmakers just have to keep pushing and letting our voices be heard.