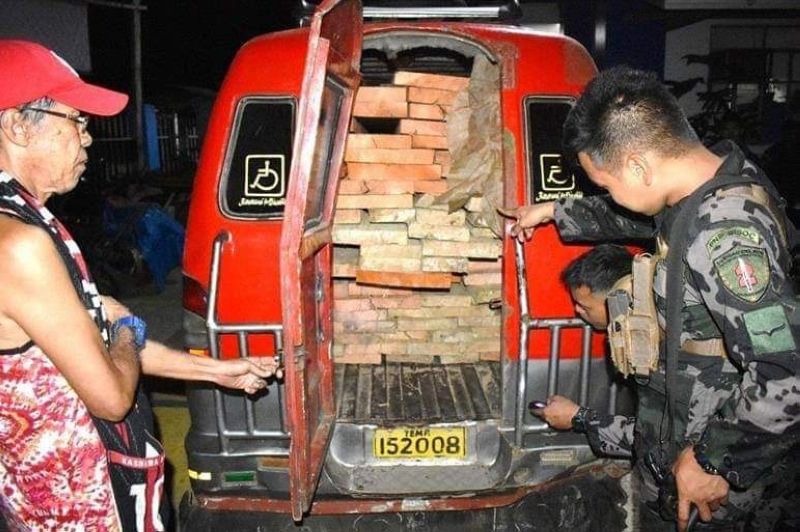 CARAGA regional police confiscate illegal logs worth more than 500,000 pesos in a series of sting operations in the region last week. (PRO-Caraga)

POLICE authorities seized P575,874 worth of illegal logs and arrested some 44 persons in a series of anti-illegal logging operations in Caraga region.

Starting from August 1 to 16, police have confiscated some 23,806 board feet of assorted lumber in 45 operations region-wide.

Police Brigadier General Gilberto DC Cruz, Caraga Police Director said that they have attributed the success of operations to the community and the heightened 24-hour checkpoints established in four tri-boundaries in the region.

Cruz said that this is in line with the police's Core Values “Makakalikasan” and the attainment of its function relative to environmental protection and preservation.

Suspects will face violation of Presidential Decree 705, also known as the Forestry Reform Code of the Philippines, while the recovered hot logs were turned over to Department of Environment and Natural Resources- Caraga regional office.