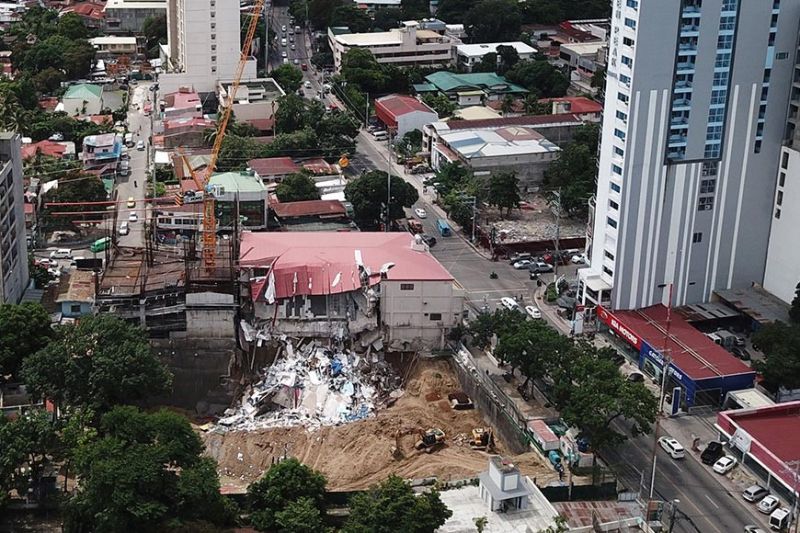 THE Department of Labor and Employment (Dole) in Central Visayas has warned business establishments, especially high-risk ones, to strictly and religiously implement safety and health measures in the workplace.

Otherwise, they would face penalties under the new Occupational Safety and Health and Standards (OSHS) Law.

The other one involved a construction company along Gorordo Ave. corner Escario St. in Cebu City, where an existing building collapsed within an excavated area.

“The Dole stays adamant in its campaign of promoting the safety and health of the workers in the workplace,” the labor official pointed out.

“And we have been conducting a series of orientations on the implementing rules and regulations of the new OSHS Law because we are trying our best to inform the public and our social partners that we mean business when we say that safety and health should be given primordial importance above anything else,” said Siaton.

She cautioned companies to abide by the law and be guided by what are considered prohibited acts and their corresponding penalties.

Any failure or refusal of an employer, contractor or subcontractor to comply with the OSHS Law will be deemed willful when done voluntarily, deliberately and intentionally, she noted.

Both companies were immediately called to a conference by the Dole for them to show proof that they’ve already rectified the violations noted during the conduct of the occupational safety and health investigation.

Siaton said a lifting order had been issued to one of the involved establishments after it managed to submit all proofs that would demonstrate full compliance to standards.

The other work stoppage order, she added, continues to be in effect while the concerned company is working on its construction safety and health program, which is due for submission to and evaluation by the Dole.

Siaton reminded all companies that violations exposing the workers to death, serious injuries or serious illness would be meted out a penalty of P100,000 and penalties could be computed on a per day basis until full compliance to standards had been demonstrated by concerned establishments.

“The incident that happened in Lapu-Lapu City where there was fatality involved prompted the Dole to impose a P100,000 fine against the company. This is on top of the financial assistance, which we made sure is extended to the family of the victim,” she noted.